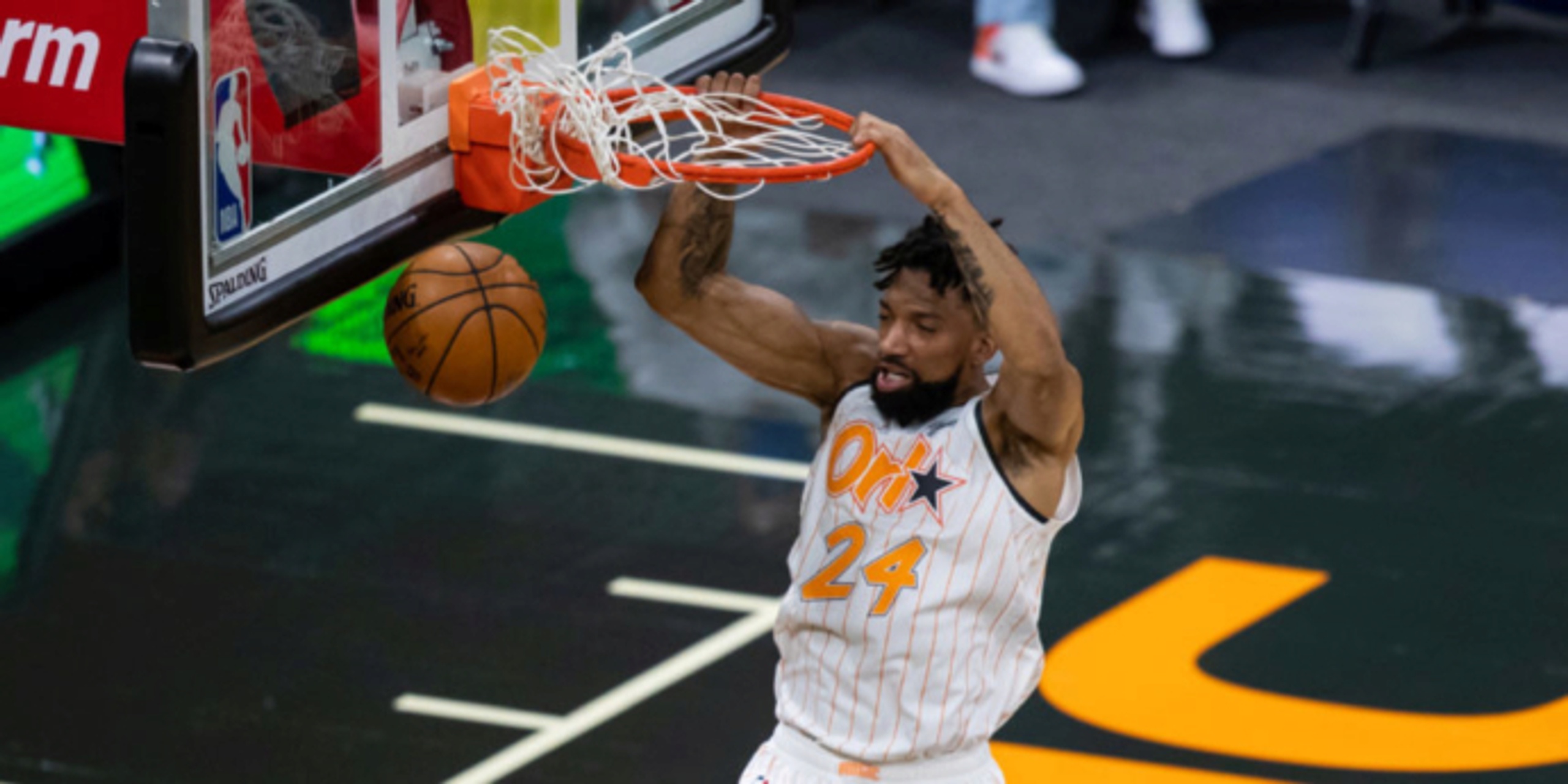 The Orlando Magic are reportedly planning to waive center Khem Birch, with his most likelly landing spot being with the Toronto Raptors.

ANALYSIS: Birch has spent four years in Orlando after joining the team as an undrafted free agent. The 28-year-old center carved out a solid rotation role as a tough-nosed rebounder and is averaging 5.3 points and 5.1 rebounds in a career-high 19.8 minutes per game this season. For Toronto, signing Birch would add depth to a center rotation led by Chris Boucher and Aron Baynes.