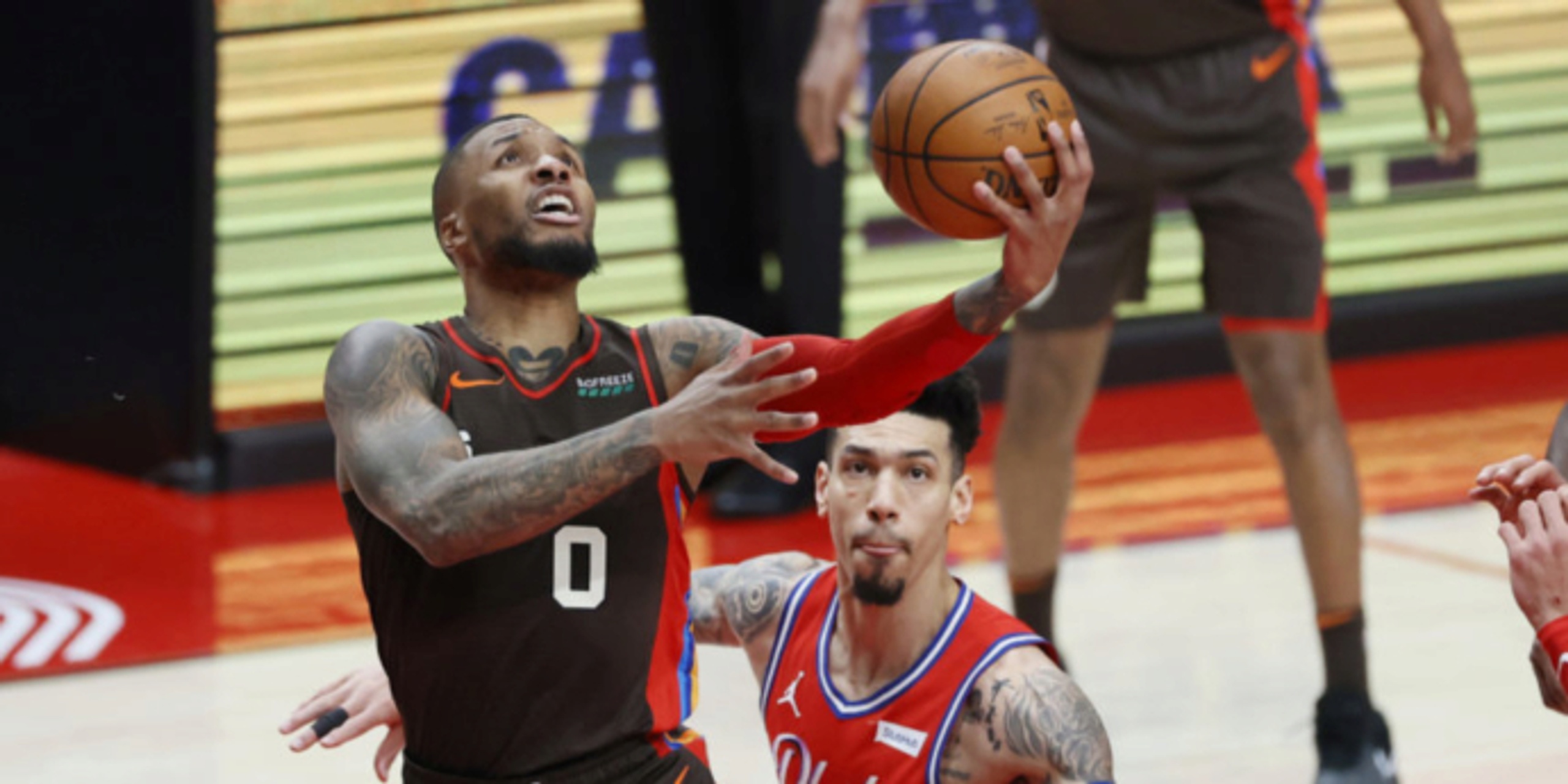 Few team executives expect a Damian Lillard deal to happen this offseason. But multiple front-office sources say the Heat, Kings, Knicks, Rockets, and Sixers have recently been the most aggressive suitors.

ANALYSIS: Lillard pushed back against reports that he planned to request a trade this past week. But that doesn't mean teams won't make their pitches to the Trail Blazers.

If a trade were to come about, it would be a true blockbuster. According to O'Connor, "Front-office executives say that if the Blazers eventually move Lillard, they can expect a return rivaling or surpassing what the Nets gave up for James Harden: multiple young players, plus three first-round picks and four first-round pick swaps."