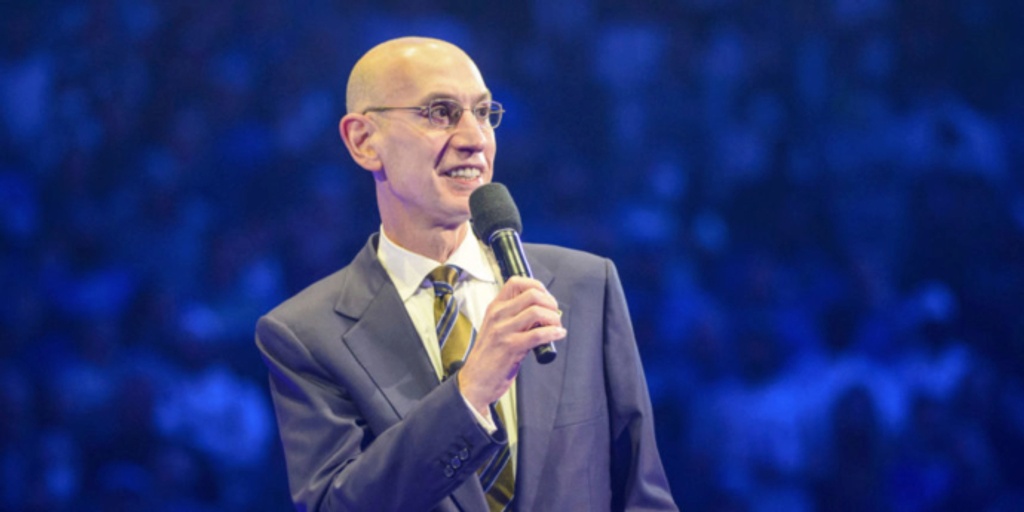 “It just doesn't quite make sense to me that an away player who is unvaccinated can play in Barclays but the home player can't," Silver said.

NBA Commissoner Adam Silver was on ESPN this morning saying the NYC vax mandate is odd and he could see Eric Adams changing it.

This is massive for Kyrie Irving. First time the league has voiced this opinion. pic.twitter.com/AKdP1Af6KW

ANALYSIS: While Irving can still play in away games and practices, he will be held out of the Nets' next several games, including against the Knicks tonight.