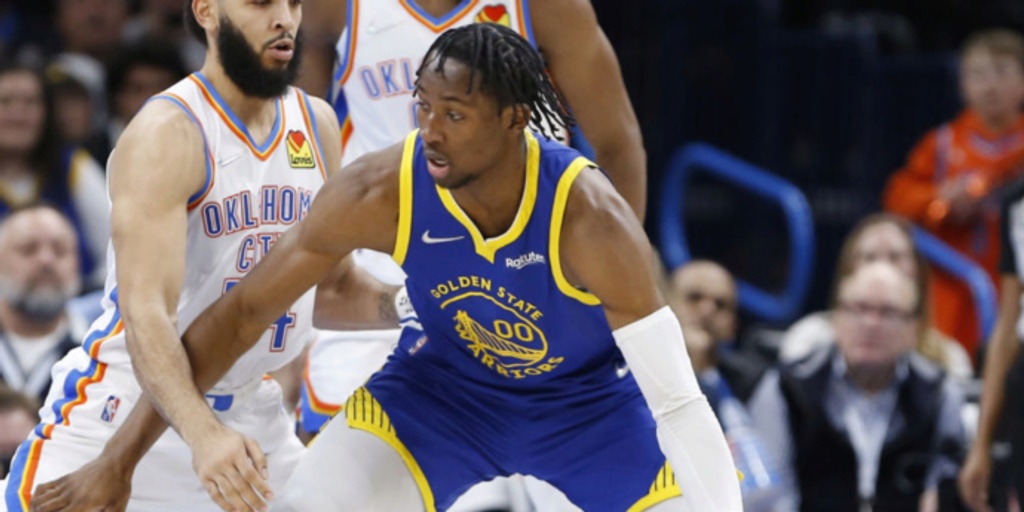 Golden State Warriors rookie forward Jonathan Kuminga will replace injured Indiana Pacers rookie guard Chris Duarte in the 2022 Clorox Rising Stars, which will be played on Friday, Feb. 18 at Rocket Mortgage FieldHouse in Cleveland.  The annual showcase of premier young talent at NBA All-Star will air live on TNT and ESPN Radio in the United States at 9 p.m. ET.

Duarte will not play in the Clorox Rising Stars because of a left toe injury, which he sustained in a game against the Minnesota Timberwolves on Feb. 13.  The 24-year-old from the Dominican Republic is averaging 13.4 points, 4.1 rebounds and 2.2 assists in 50 games this season.  Duarte leads all NBA rookies in three-pointers made with 87.