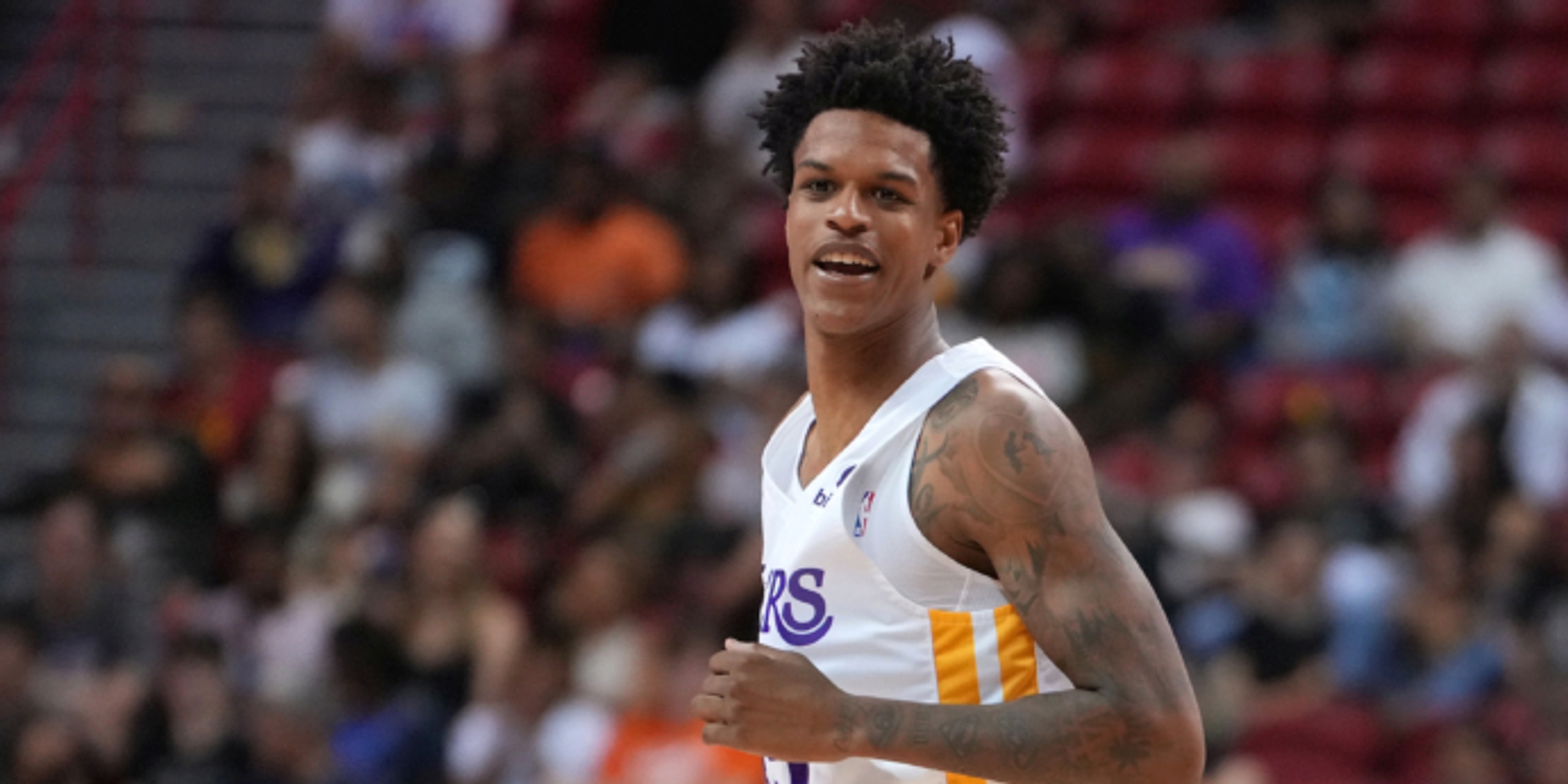 Shareef O'Neal has signed a six-figure deal with the G League Ignite for the 2022-23 season, according to Shams Charania of The Athletic.

After playing for the Lakers in Summer League, Shareef O’Neal – the son of Hall of Famer Shaquille O’Neal – is signing a six-figure contract with the NBA G League Ignite, sources tell @TheAthletic @Stadium.

The 22-year-old son of Shaquille O'Neal went undrafted in the 2022 NBA Draft and played with the Los Angeles Lakers during NBA Summer League. In four games, he averaged 4.8 points, 3.8 rebounds in 11.5 minutes.

Several years ago, during his freshman season at UCLA, O'Neal was diagnosed with a a right anomalous coronary artery — a heart issue that required open-heart surgery.

Fortunately, O'Neal was able to resume his basketball career after he healed, and now he'll have a chance to show what he can do against NBA G League competition.