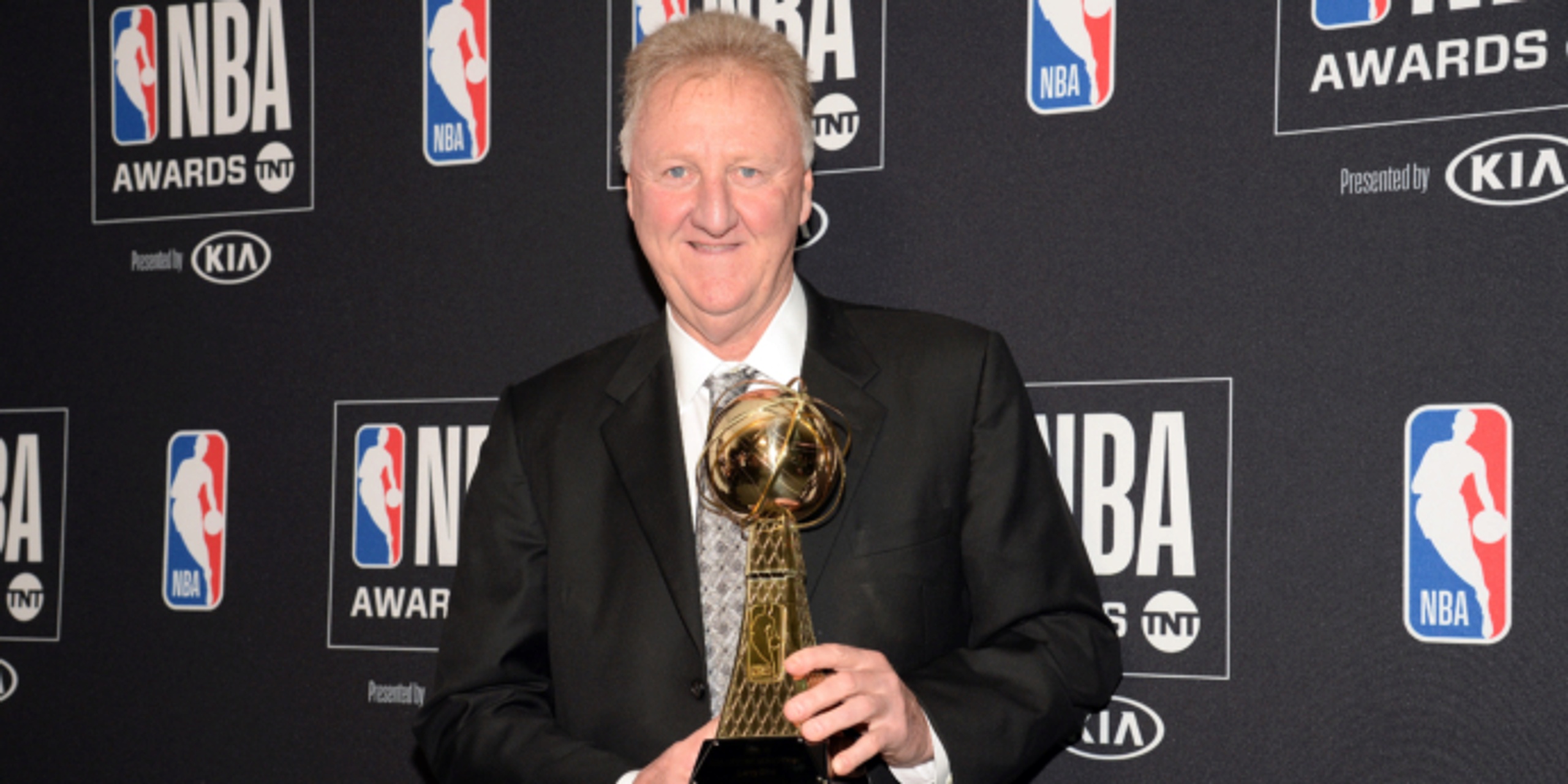 Larry Bird no longer has active role with Indiana Pacers

NBA legend Larry Bird no longer has an active role with the Indiana Pacers, as first reported by Scott Agness of Fieldhouse Files.

However, over the last year, the 65-year-old stopped attending practices, games and pre-draft workouts.

“Yeah, he’s not active,” Pritchard confirmed to Fieldhouse Files. “But look, Larry is a good friend of mine and he’s a good friend of Rick’s (Carlisle). At any time we need help, we know where to look. He’s always available.”

Bird had a legendary NBA career, winning three championships, earning three Most Valuable Player awards and becoming a 12-time All-Star. After his playing days ended, Bird became a head coach (winning the NBA's Coach of the Year award in 1998) and then successfully transitioned to a front-office role.