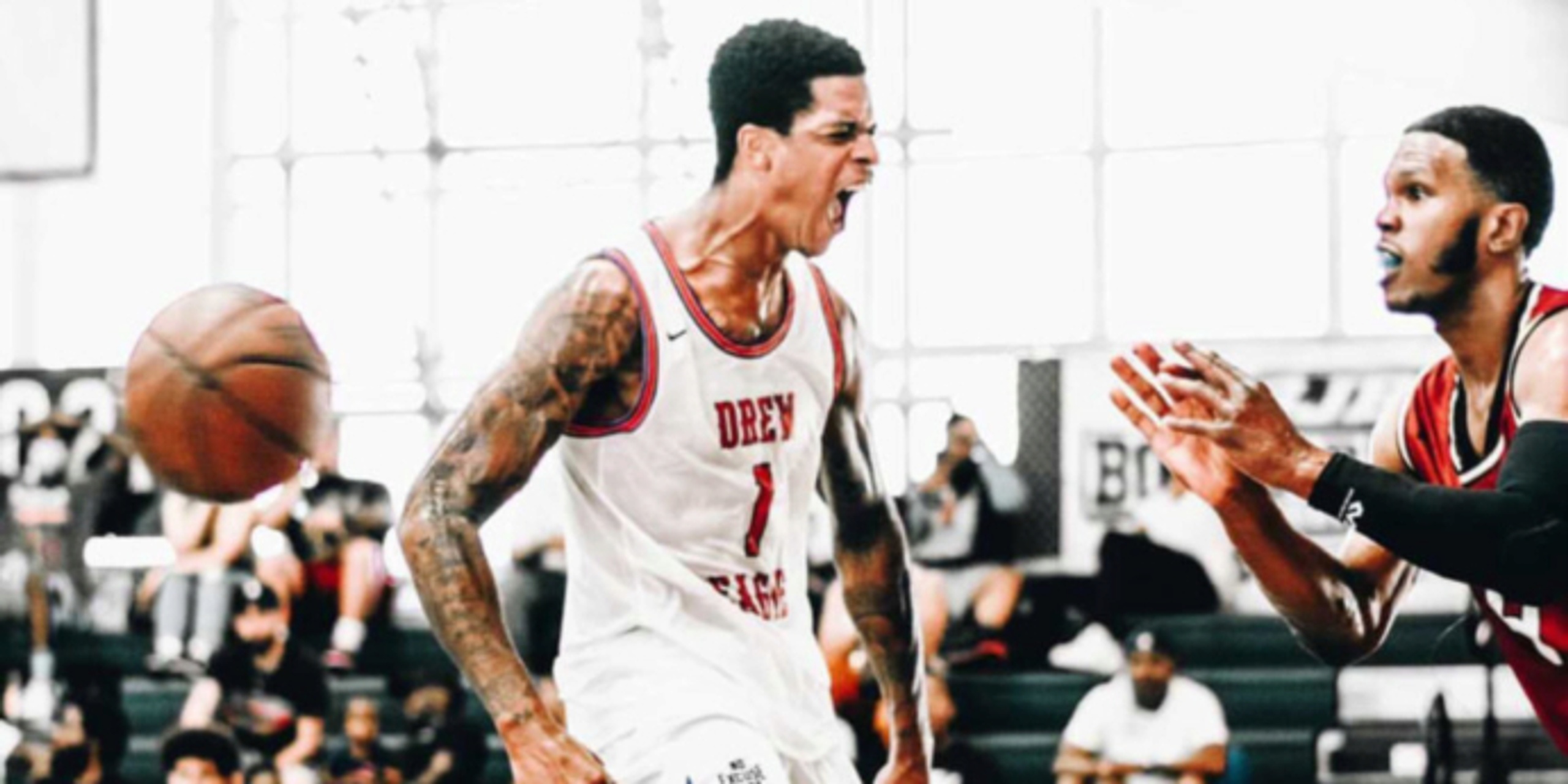 For the first time since suffering a stress fracture in his foot that ended his sophomore college season at LSU prematurely in February, Shareef O'Neal is back on the basketball court at the returning Drew League in Los Angeles.

Shareef, the son of Shaq, is looking as healthy and energetic as ever, running the floor and skying for alley-oops from his teammates. The 21-year-old forward had multiple highlight-reel moments in the first two weeks of action at St. John Bosco High School.

Shareef with the mean block and the strong finish on the other end! @SSJreef @DrewLeague pic.twitter.com/mT9Tsj7vCS

The moments of brilliance are a taste of the talent Shareef possesses and should bring to the Tigers next season as a junior in Baton Rouge.

Shareef's perseverance through this injury is admirable, but nothing compares to his unbreakable spirit in coming back from open-heart surgery that forced him to miss his first college season at UCLA due to an anomalous coronary artery, one that his mother Shaunie said he "could've died from." He went on to play 13 games for the Bruins in 2019-20 before transferring to his father's alma mater the next year.

In the 2020-21 season, Shareef played in 10 games for LSU before the aforementioned foot injury.

If he continues to perform at a high level at the Drew League and keeps his body healthy, there's no reason that Shareef shouldn't play a larger role for the Tigers in the upcoming 2021-22 campaign.