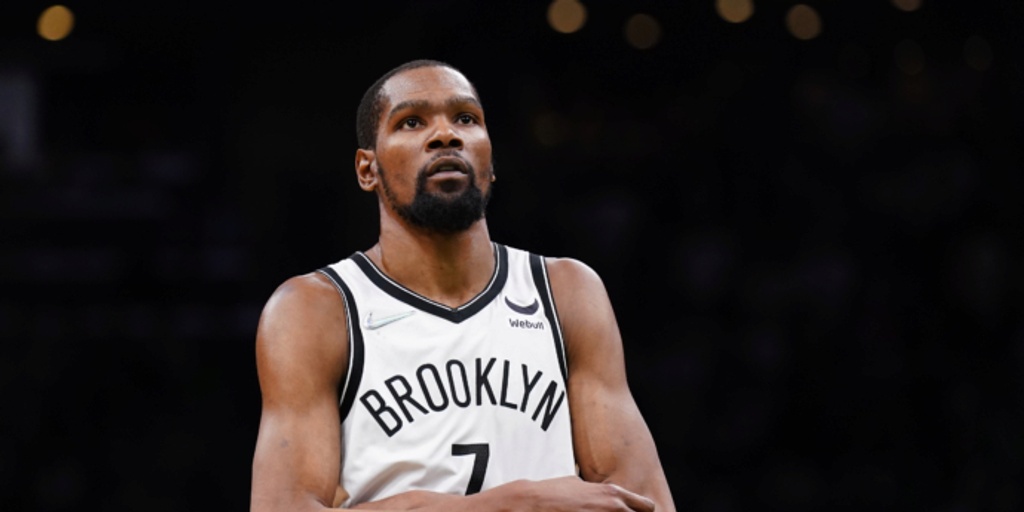 As we slowly approach NBA training camps across the league, a possible new suitor has emerged in the Kevin Durant sweepstakes: the Memphis Grizzlies.

Shams Charania of The Athletic reports that the Grizzlies have recently made inquiries about trading for the Brooklyn Nets star. The team has plenty of assets to use in a deal including four unprotected first-round draft picks and a 2024 protected Golden State along with young players including Jaren Jackson Jr., Desmond Bane, Ziaire Williams and Brandon Clarke.

Charania points out that immediately after Durant had requested a trade that Grizzlies star point guard Ja Morant put out a pro-Durant tweet.

At this point, Memphis does not "appear inclined to include Jackson or Bane in a potential offer for Durant, sources said, but rather a package built around their bevy of draft picks," according to Charania.

He added that the Boston Celtics, Toronto Raptors and Miami Heat are still seen as the favorites to land Durant. However, the Celtics are currently not willing to include Marcus Smart or Robert Williams in a package while the Raptors will not include 2022 Rookie of the Year Scottie Barnes in any proposal.