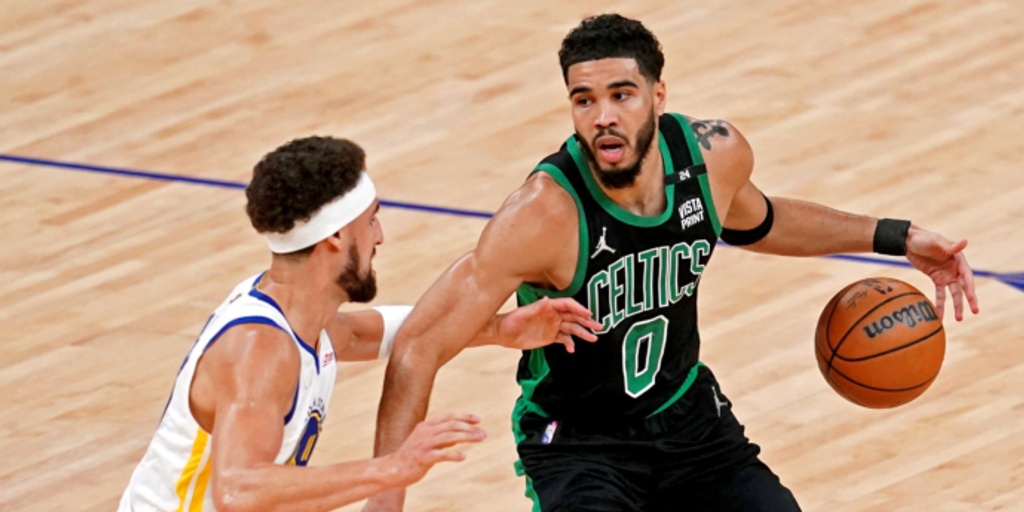 In an interview with Taylor Rooks of Bleacher Report, Boston Celtics forward Jayson Tatum revealed that he played last season with a non-displaced fracture of his left wrist with about two months left in the regular season. He added that it had somewhat healed but he re-injured it against the Milwaukee Bucks in the playoffs.

"I played with somewhat of a fracture for two months" 🤯

Jayson Tatum opens up about playing through an undisclosed injury during the playoffs in live interview with Taylor Rooks in B/R app pic.twitter.com/kt7xZCV36W

The Boston star noted that only Celtics personnel knew about the injury and that he regularly wore a brace but never around the media. Tatum said he didn't want to use the injury as an excuse because "if I’m going out there to play, nothing matters.”