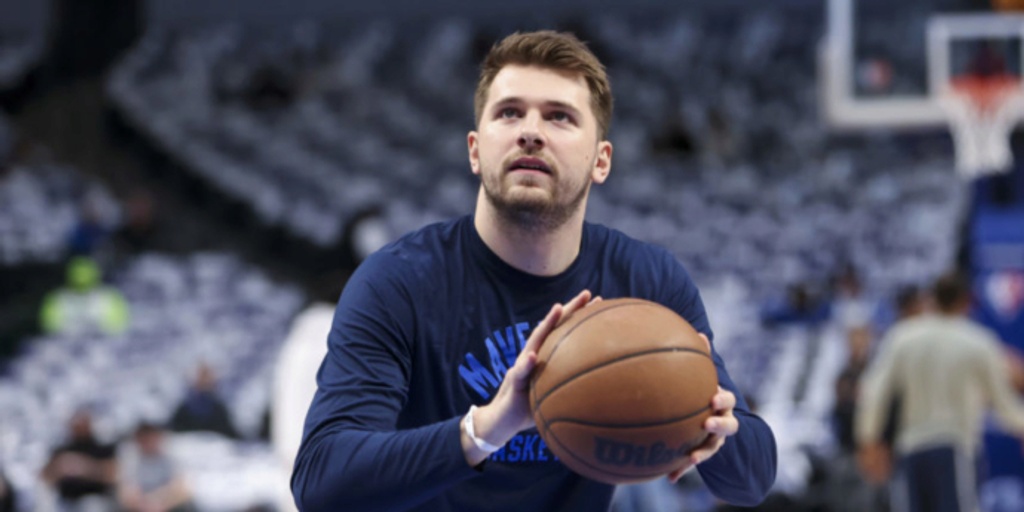 There is growing optimism within the Dallas Mavericks that star Luka Doncic could return for either Game 3 or Game 4 in their first-round playoff series against the Utah Jazz, according to Shams Charania of The Athletic.

Sources: There’s optimism Dallas Mavericks star Luka Doncic will return for Game 3 (Thursday) or Game 4 (Saturday) vs. Jazz. The calf strain that Doncic suffered on April 10 is improving and workouts over next two days could determine comeback timing.

ANALYSIS: Even without Doncic for the first two games, the Mavs have gone toe-to-toe with the Jazz and even won game two to tie the series at a game a piece. It could be a huge momentum shift with the Mavs already taking home court advantage and the series shifting to Dallas for the next two games with Doncic possibly set to return during one of those games.