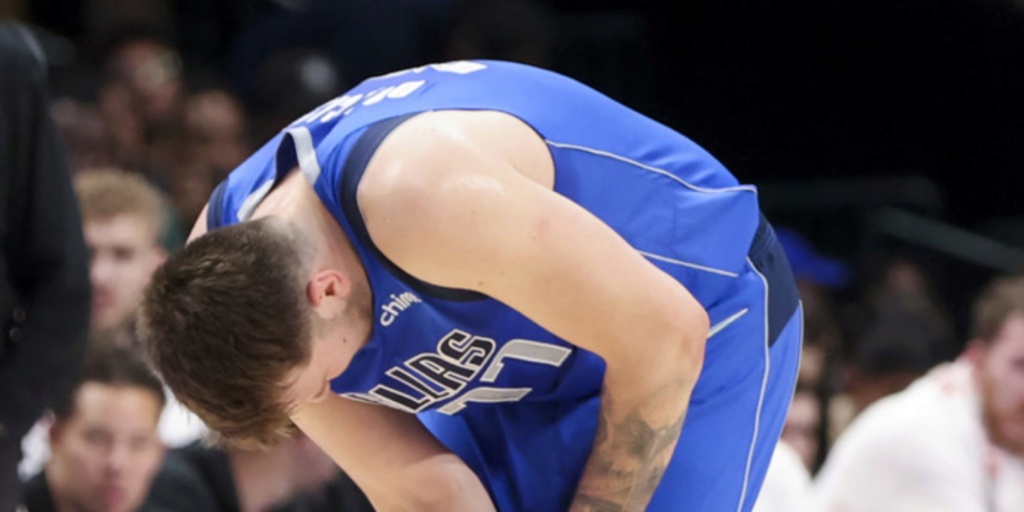 Mavericks star Luka Doncic is expected to miss Game 1 vs. Jazz on Saturday night due to strained calf, according to Shams Charania of The Athletic.

The latest regarding Doncic: https://t.co/bEFYKs2gmk

ANALYSIS: Obviously that's tough news for the Mavericks given the timing, but the glass half-full take from this is that they haven't ruled Doncic out for the playoffs. This also will make the matchup all the more fascinating. Dallas was one of the hottest teams in the league coming in, and Utah has been falling apart in recent months. Missing their best player changes the dynamic yes, but Dallas still has an elite defense without him. Even if Utah wins this series, don't be surprised if Dallas makes them earn it.