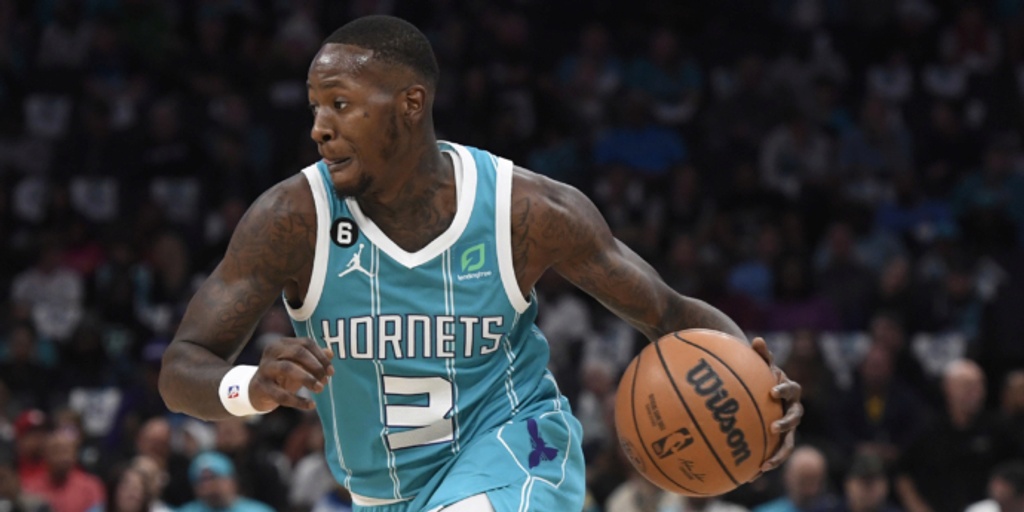 Charlotte’s Terry Rozier emerged as a trade target for the Lakers in the offseason and their interest in him remains high, according to Shams Charania of The Athletic.

Charania added that the Lakers have also held preliminary discussions with the Spurs in recent weeks showing interest in three-and-D wing Josh Richardson.

New Inside Pass from @ShamsCharania:

ANALYSIS: While it remains to be seen if Rozier or Richardson are actually available, the Lakers are running out of time and options here. It's clear after their 0-3 start that they can't keep acting like Russell Westbrook will one day figure it all out. Not only has he not benefited the team, but he's making them worse. Rozier and Richardson will help, but the Lakers will need more than them if they want to be back in contention like they were before.