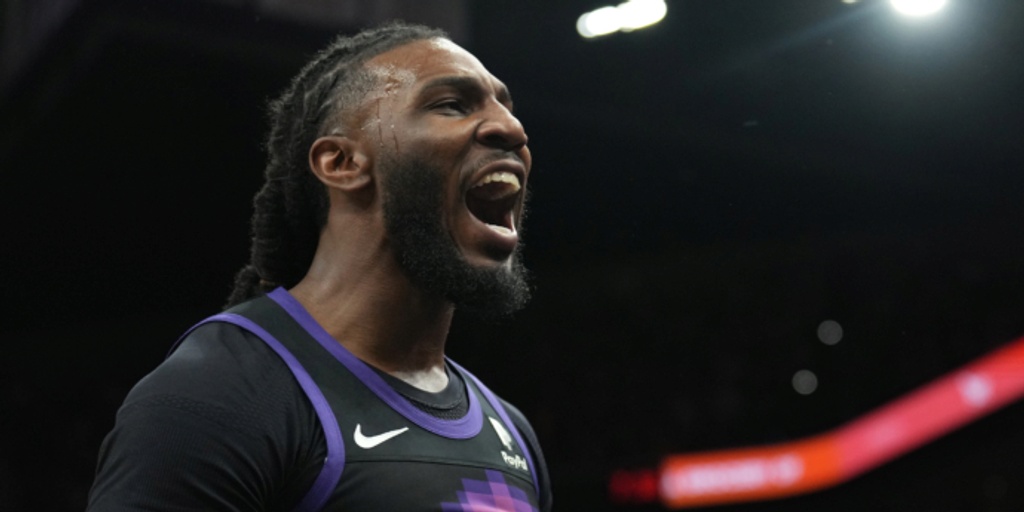 According to Shams Charania of The Athletic, in addition to the Hawks, the Suns have recently been engaged in talks with the Bucks on a potential Jae Crowder trade, sources said. Milwaukee has registered interest in the veteran forward who has remained away from the Suns’ organization as both sides work toward a trade. Miami is also believed to be among the current suitors for Crowder.

New Inside Pass from @ShamsCharania: