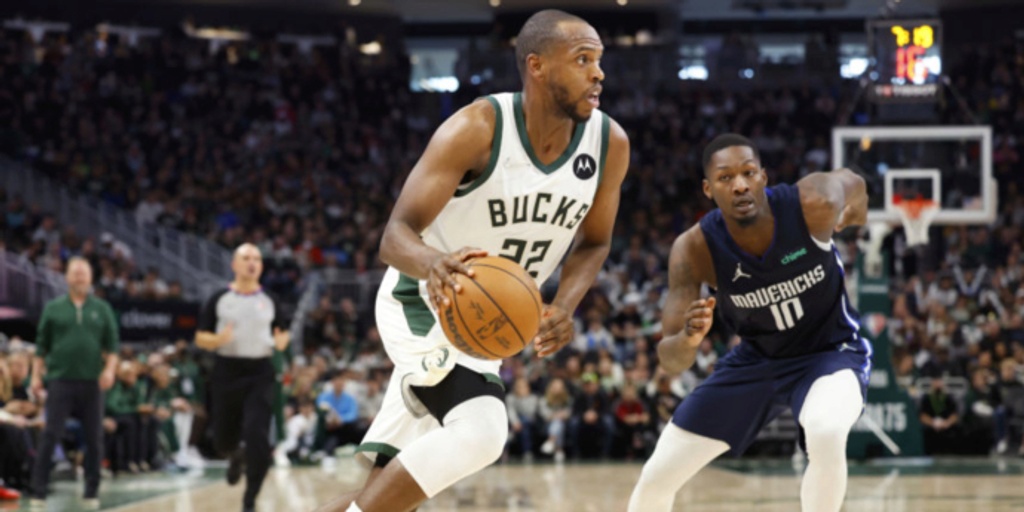 Milwaukee Bucks All-Star Khris Middleton is expected to miss the entire second-round series versus the Boston Celtics due to a Grade 2 MCL sprain, according to Shams Charania of The Athletic.

The left MCL injury of Bucks All-Star Khris Middleton is a Grade 2 sprain and he is expected to miss the entire second-round series vs. Celtics, sources tell @TheAthletic @Stadium. The recovery of Grade 2 MCL places a potential Conference Finals in jeopardy for him as well.

ANALYSIS: It's not good news for the Bucks to be without Middleton — one of their best offensive weapons — as they face a tough Celtics defense in the second-round of the playoffs. During the regular season, Middleton averaged 20.1 points, 5.4 rebounds and 5.4 assists and the Bucks could be without him until the NBA Finals if the defending champions make it that far.