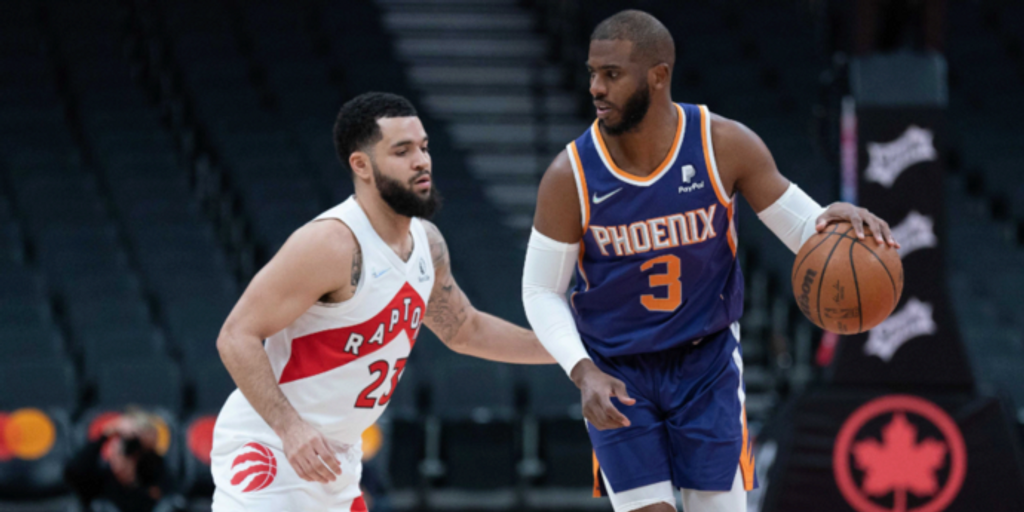 At 39-10, behind LeBron James, the upstart Cleveland Cavaliers had long put the Eastern Conference on notice. They meant business.

With Mo Williams by his side, James and his squad slapped the Eastern Conference around as if it was their personal duty. They ran off an 11-game win streak in late-November, and before you knew it, were sitting at 26-4.

It was way back in 2009, and although the Cavs sputtered a bit en route to the All-Star break, when the conference’s All-Star reserves were announced on Jan. 29, Williams was conspicuous by his absence.

Devin Harris, Joe Johnson and Jameer Nelson were the reserve guards who got the nod.

Williams would eventually be named to the team as an injury replacement for Chris Bosh, and for the only time in his career he knew what it felt like to be among the elites.

Jeff Teague, Gordon Hayward, Mike Conley and Jrue Holiday are among the contemporary players who only have one All-Star selection in their careers, and it is often through that lens that the difficult choices of who to vote as reserves are made.

On Feb. 3, the NBA will announce the 14 players who have been voted into the game by the head coaches in each conference, and each year there are some controversial selections and omissions. There will be players like CJ McCollum, Lamar Odom and Andre Miller — players who were always good, but never good enough.

This year, in the Eastern Conference, Fred VanVleet or Jarrett Allen could be the one to be on the outside looking in. Out West, it could be Dejounte Murray or Jaren Jackson Jr.

A panel of 10 writers from BasketballNews.com made their selections and, as always, it was difficult.

(Scroll across to see full table)

Our reserves: Zach LaVine, Fred VanVleet, Jimmy Butler, Jayson Tatum and Jarrett Allen, each of whom were unanimously selected. The other two spots went to James Harden and Darius Garland, each of whom received 8 out of a possible 10 votes.

Based on our polling, Siakam, who received 6 votes, would be Durant’s injury replacement.

VanVleet, Allen and Garland would be first-time All-Stars, with Allen and Garland proudly representing Cleveland as teammates who would share the first-time honor. You certainly don’t see that everyday, but the Cavaliers have been one of the season’s most pleasant surprises. The same can be said for VanVleet, who has slowly become a household name this season.

Bam Adebayo and Domantas Sabonis have each missed considerable time this season, while our panel (apparently) didn’t think that Nikola Vucevic deserved the nod over the likes of Allen, Tatum or Butler.

Bradley Beal hasn't necessarily had his best season, but is still conspicuous by his absence. In many instances, players receive votes from head coaches less so because they deserve a nod that particular season and more so because coaches respect their career profile and body of work.

After being named All-Stars for the first time last season, neither Jaylen Brown nor Julius Randle were selected by our panel, and it's difficult to argue that either deserve the award more than any of those who received votes.

(Scroll across to see full table)

Note: Last column is a replacement for Draymond Green (if necessary)

Our reserves: Chris Paul, Devin Booker, Luka Doncic and Donovan Mitchell, each of whom were unanimously selected. The other three spots went to Rudy Gobert, Karl-Anthony Towns and Draymond Green, who received 9, 8 and 7 votes, respectively.

Based on our polling, if Green was unable to participate in the All-Star game, Jaren Jackson Jr, who received 3 votes, would be his injury replacement.

In the Western Conference this season, opportunity has been the recurring theme. Paul George, Kawhi Leonard, Anthony Davis and Damian Lillard would have all been wise bets to snag a spot, while the likes of Deandre Ayton and Kristaps Porzingis may have been able to help their candidacy. Not to mention Zion Williamson.

Klay Thompson has certainly looked like an All-Star at times in his brief return, and players like Wiggins, Jackson and Murray would have ultimately not been able to generate enough momentum to get true consideration.

It’s unfortunate that, for CJ McCollum, his collapsed lung kept him out of action for such an extended period. Without Lillard in Portland’s lineup, McCollum’s usage has been up and, this year, his 20.8 points, 4.2 rebounds and 4.5 assists per game may have been enough to get him in.

Back in 2012, the NBA decided to do away with the "center" designation on All-Star ballots, instead opting for the selection of three "frontcourt" players. This season out West, the requirement that reserve ballots include three frontcourt players is unfortunate for a player like Dejounte Murray. Green and Gobert are each likely to receive some votes by default, as the field of deserving frontcourt players in the Western Conference is rather thin. The same can't be said of the backcourt, but as always, there are only so many spots.

At the end of the day, as it relates to All-Star selections, that's always the story. Players like Devin Booker, Mike Conley and Kemba Walker perform admirably for years before earning the honor, while some — like Odom and McCollum — never do.

On Feb. 3, the NBA will announce its reserves.

Obviously, at that point, the conversation will continue.