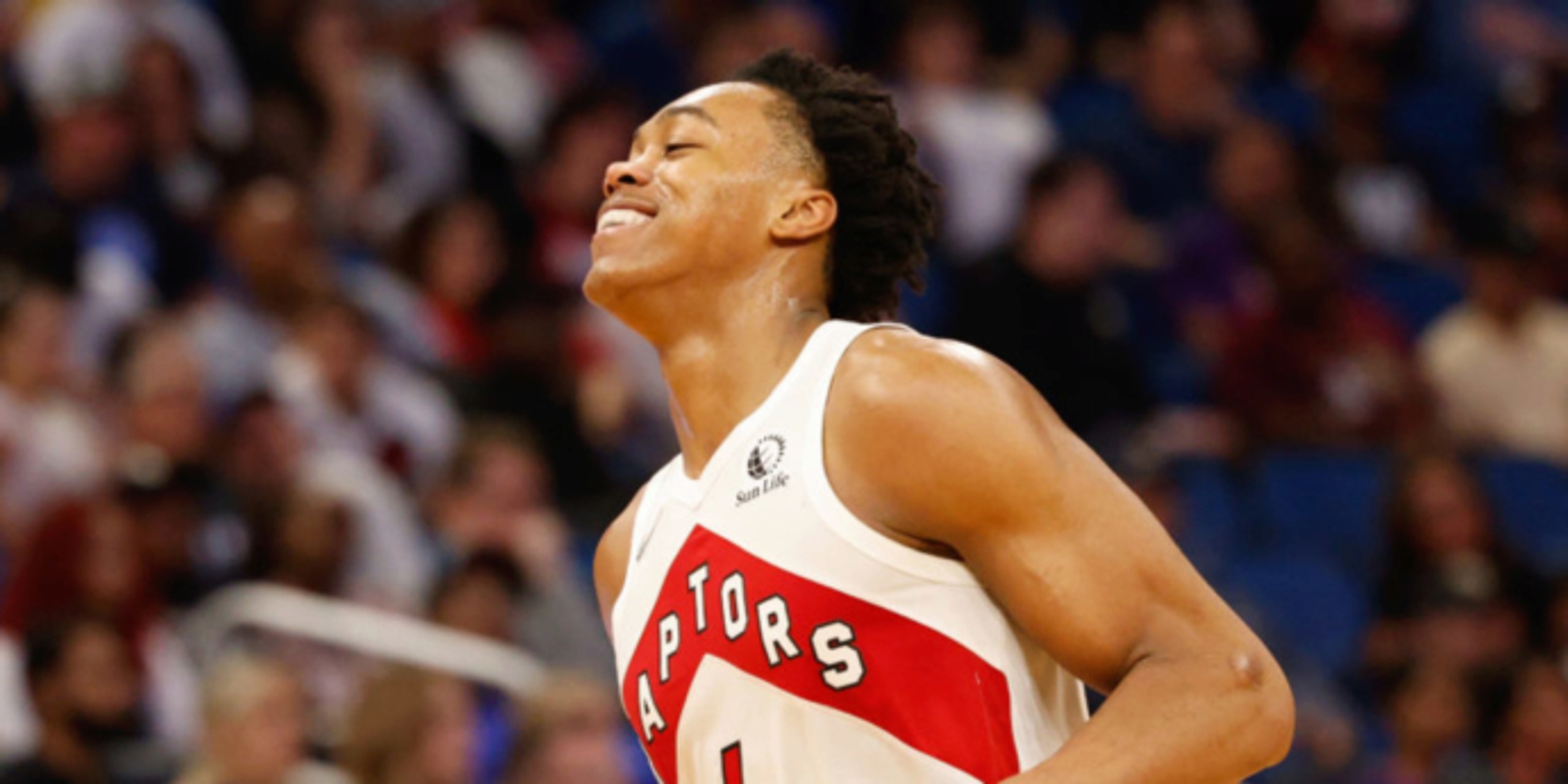 The difference of 15 points was the smallest margin in the rookie category under the current voting format that began with the 2002-03 season. Players receive five points for a first-place vote, three points for a second-place vote and one point for third.

The award was announced shortly before the Raptors hosted Philadelphia in Game 4 of their first-round series, trailing 3-0. Barnes returned after missing the previous two games with a sprained left ankle.

Barnes averaged 15.3 points, 7.5 rebounds and 3.5 assists in 35.4 minutes per game, starting all of the 74 games he played. He led all rookies in minutes and was third in points and rebounds.

The No. 4 draft pick after one season at Florida State joined Vince Carter (1999) and Damon Stoudamire (1995-96) as Toronto players to be voted Rookie of the Year. Barnes was informed he had won by Carter during a video appearance at practice.

Barnes helped engineer a turnaround in Toronto, where the Raptors went 48-34 after finishing 27-45 last season. He was the only rookie to rank in the top five in points, rebounds, assists, steals and blocks.

“What you see on the court is exactly who Scottie is: enthusiastic. Joyful. Athletic. Skilled, and a winner," Raptors President Masai Ujiri said in a statement. "We – and our fans - loved seeing his development through this season, and we can’t wait to see what the future brings.”

Mobley, taken one pick before Barnes, helped spark a similar turnaround in Cleveland. The forward averaged 15 points, 8.3 rebounds and 1.7 blocks as the Cavaliers fell just shy of returning to the postseason for the first time since LeBron James left in 2018.

Detroit's Cade Cunningham, the No. 1 pick in the draft, finished third.