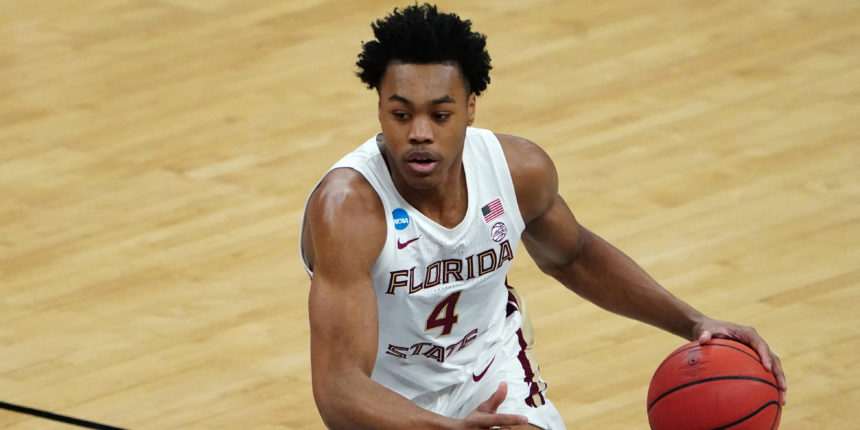 Scottie Barnes could be drafted high as No. 4 by Toronto Raptors

In a recent Q&A, BasketballNews.com Lead Draft Analyst Matt Babcock explained why he has Scottie Barnes going at fourth overall in his latest mock draft.

"Scottie Barnes’ draft stock seems to be at an all-time high," Babcock said. "There's a lot of buzz swirling around that he’ll be going to either the Toronto Raptors at No. 4 or Orlando Magic at No. 5. I’m not completely convinced that Barnes will end up in Toronto at No. 4; however, it’s what I decided to go with for now.

"Another thing worth noting is that I’ve heard Toronto is very high on Evan Mobley, who I do not think will be available at No. 4. I could see a trade between Toronto and either Houston or the Cleveland Cavaliers making sense."

Barnes did a little bit of everything in his freshman season at Florida State. The forward averaged 10.3 points, 4.1 assists and 4.0 rebounds per game, helping FSU make the NCAA Tournament.