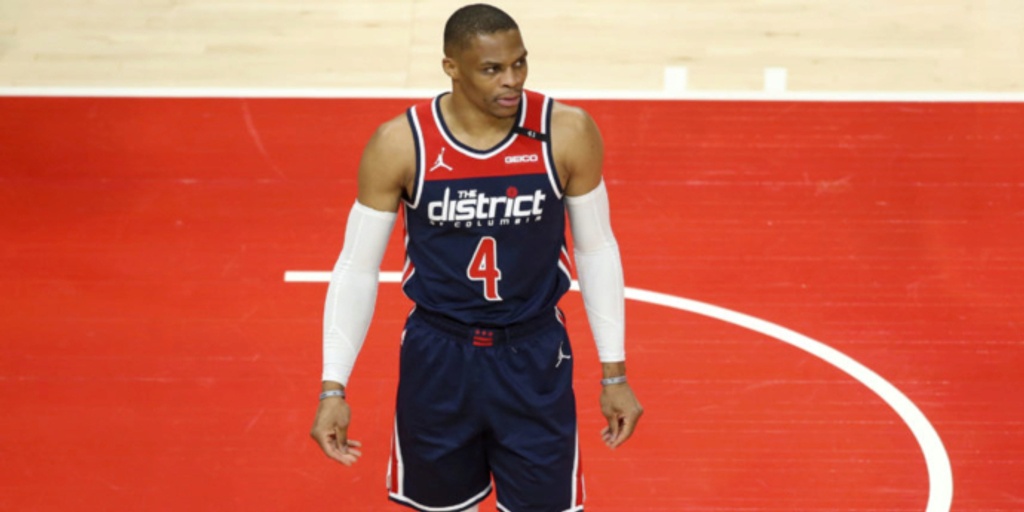 Westbrook compiled his 182nd career triple-double against the Atlanta Hawks, breaking a tie he shared with Robertson. Early in the fourth quarter, he secured his 10th rebound to go with a then-21 points and 16 assists for the Wizards.

The 32-year-old is averaging over 22 points, 11 assists and 11 rebounds per game, marking his third season (and fourth ever by an NBA player) with triple-double per-game averages.

During Monday's game, Westbrook also became the fourth player in league history to rack up 20,000 career points and 8,000 career assists. He joined LeBron James, Oscar Robertson and Gary Payton on the list.