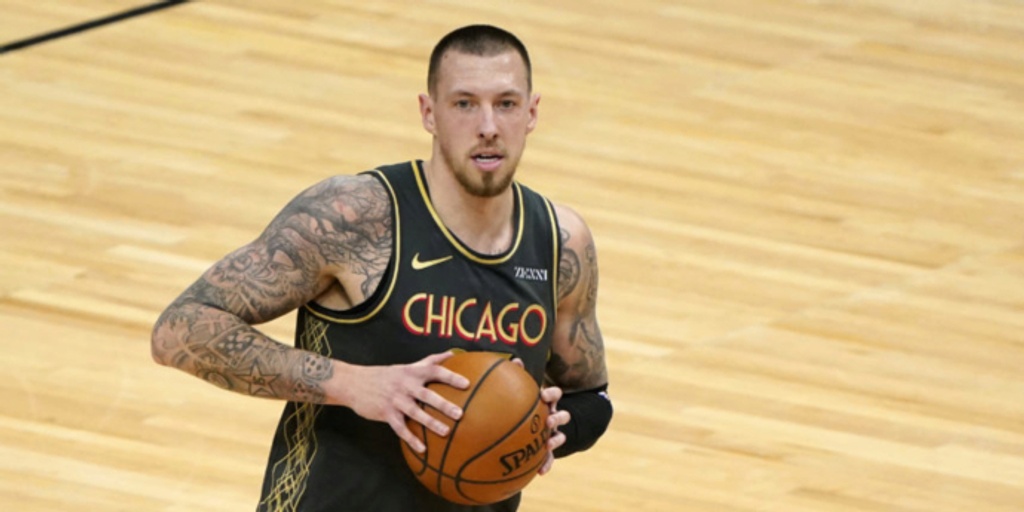 Daniel Theis is expected to receive significant interest on the market from several teams, including the Rockets, Spurs, Raptors, Pistons, and Heat, league sources told HoopsHype... Many around the league believe the Rockets are the favorites to sign Theis.

ANALYSIS: According to Scotto, the Rockets could execute a sign-and-trade with Chicago and pay Theis up to $35.6 million over four years. Theis was traded to Chicago ahead of last spring's trade deadline from Boston. With the Bulls, he averaged 10.0 points and 5.9 rebounds per game.