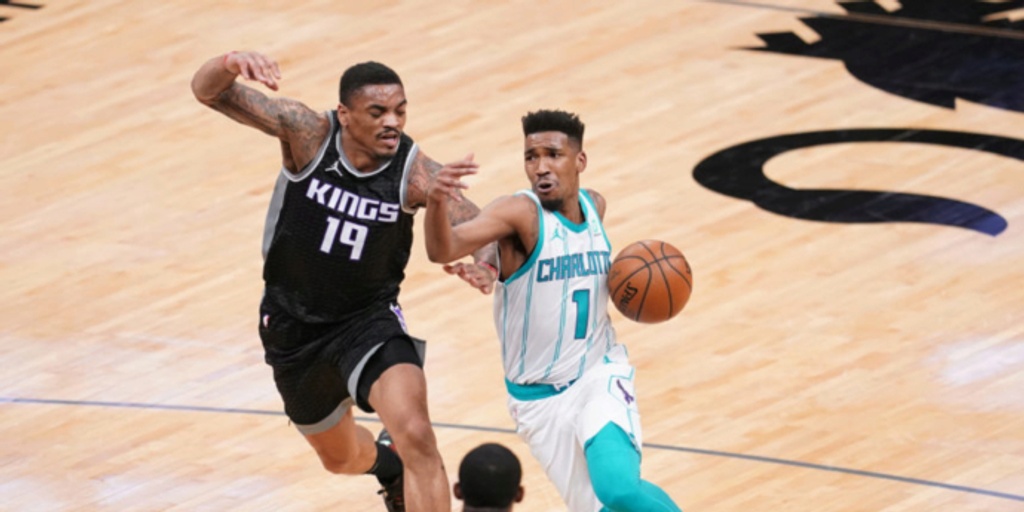 The Houston Rockets are claiming DaQuan Jeffries off waivers from the Sacramento Kings.

ANALYSIS: Jeffries has played sparingly in the NBA thus far, appearing in 21 contests across two seasons for the Kings after going undrafted in 2019. But the 23-year-old played well in the NBA G League last season. Jeffries averaged 16.5 points and 6.9 rebounds per game with the Stockton Kings, and makes sense as a young option for the re-tooling Rockets.