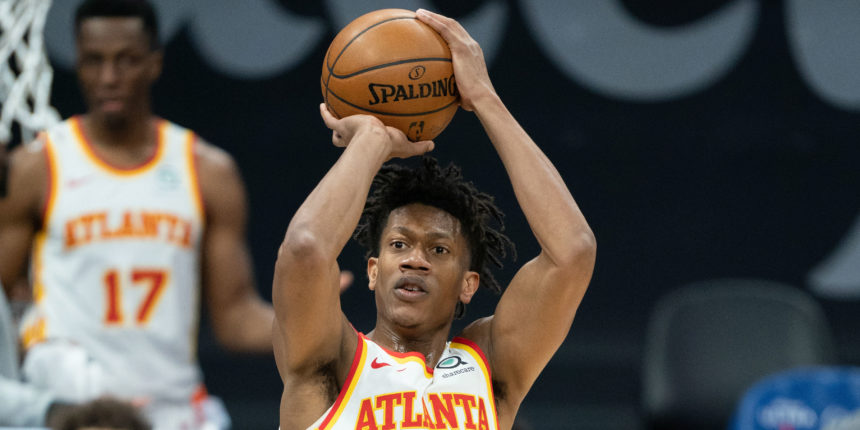 The team said Hunter will return to activity later this week. It's not known how much longer he'll be out after missing 29 of Atlanta's last 31 games.

Amid a breakout second season with the Hawks, Hunter underwent arthroscopic surgery on Feb. 8. He was sidelined for 23 games before returning to the court March 22 against the Los Angeles Clippers.

Hunter's return was short-lived. He played only two games before the knee began acting up again, causing him to sit out Atlanta's last six contests.

The fourth overall pick in the 2019 NBA draft from Virginia, Hunter was emerging as one of Atlanta's top players at the time of his injury.

He ranks third on the team in scoring (16.0 points per game), providing another offensive weapon to go with Trae Young and John Collins.

The Hawks have been hit hard by injuries this season as they vie for their first playoff appearance since 2017. Collins, Cam Reddish and Kris Dunn are currently sidelined along with Hunter.