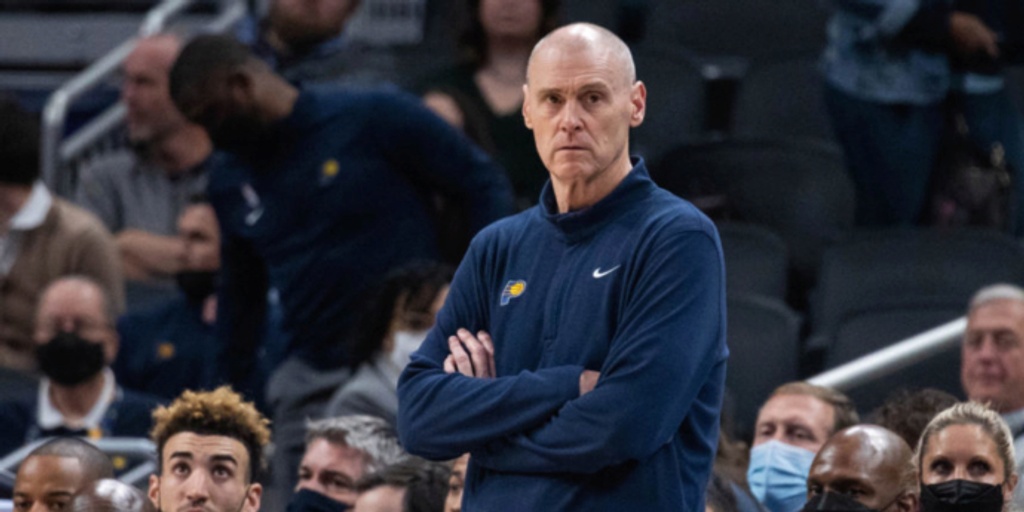 Rick Carlisle had strained relationships with players and Mavs staff

According to the story, Carlisle doubted that former Mavs lottery pick Dennis Smith Jr. could be a "productive NBA starter," and said Smith was jealous of Doncic despite their strong bond as teammates.

Carlisle also berated former players such as Salah Mejri and developed a poor relationship with Kristaps Porzingis, who the article says wished to be traded as recently as this past summer.

MacMahon elaborates that Jamahl Mosley, now the head coach of the Orlando Magic, was a popular voice on the Dallas bench and had grown close with Doncic. But Carlisle felt Mosley was coming for his job.

It wasn't the first example of Carlisle's fragmented partnership with team staff.

"Several Mavericks team staffers, from members of the coaching staff to non-basketball employees, told ESPN they felt intimidated and disrespected by Carlisle, who they said could be abrasive and demanding," MacMahon writes.

This culminated in verbal outbursts from Doncic when he would head to the bench last season, and eventually, Carlisle parting ways and heading to Indiana. The Pacers are 12-17 this season.