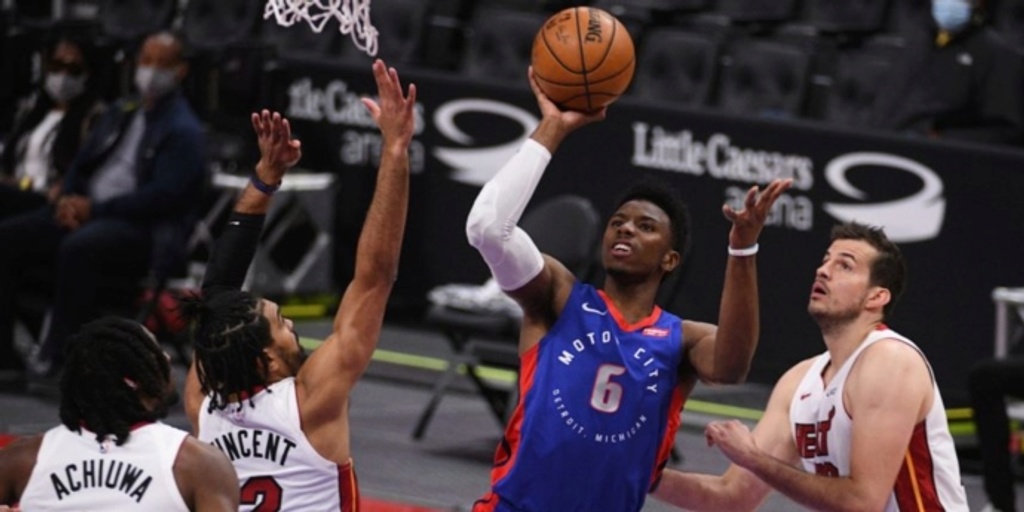 ANALYSIS: Hamidou Diallo spent half of last season in Detroit after being dealt by the Oklahoma City Thunder at the deadline. In the 20 games he appeared in for the Pistons, Diallo averaged 11.2 points and 5.4 rebounds in 23.3 minutes per game. Re-signing Diallo is big for the Pistons and their depth chart as they continue to try to surround Cade Cunningham with talent and right the ship after a decade-long struggle.