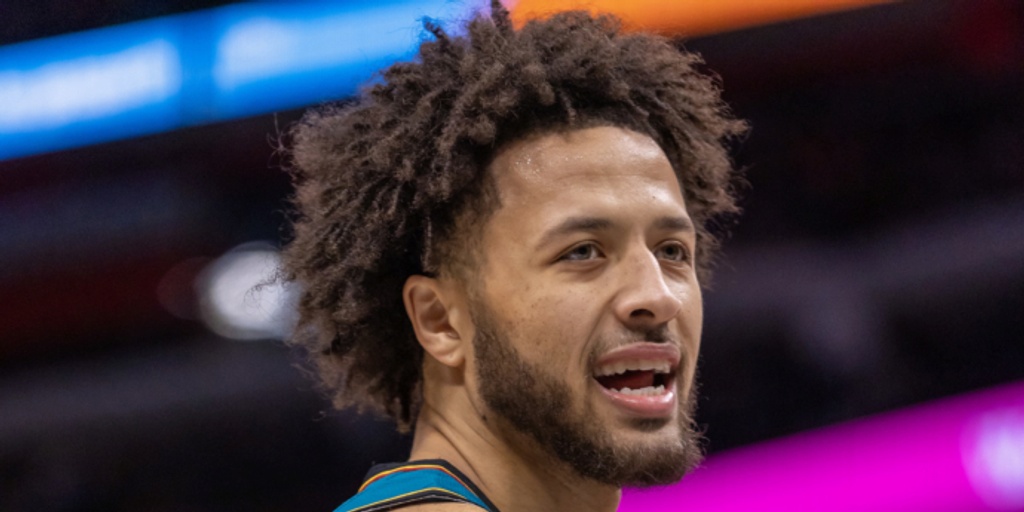 Detroit Pistons second-year standout Cade Cunningham may require surgery on his troublesome left shin which has sidelined him for the last five games, according to Marc Stein.

The Pistons and Cade Cunningham have been trying to determine if surgery is needed to treat Cunningham's troublesome left shin, league sources say.

More NBA from me: https://t.co/LGN9cVpeGP

The 21-year-old had a strong start to the season before the injury, averaging 19.9 points, 6.2 rebounds and 6.0 assists.