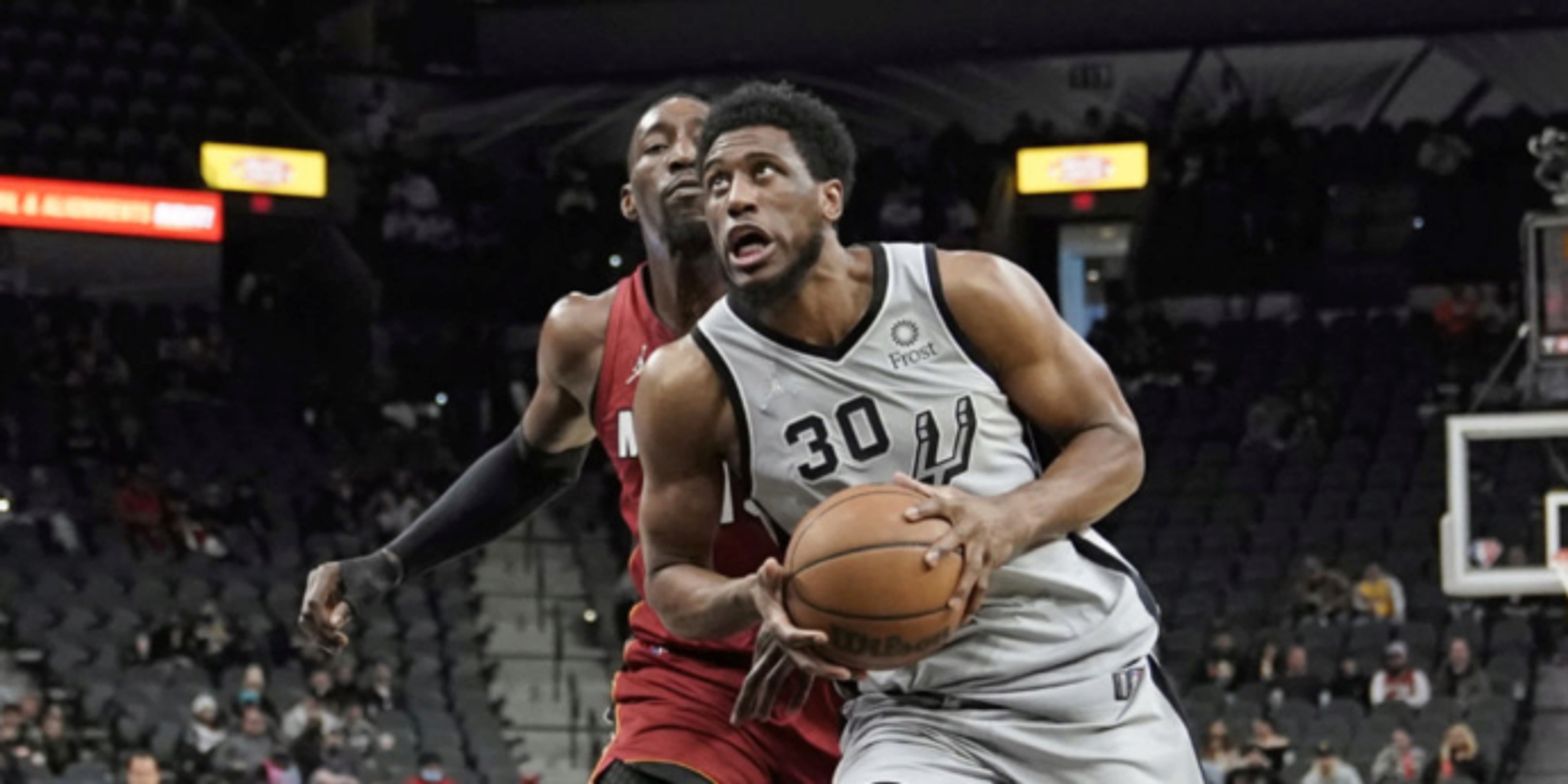 The Phoenix Suns and Minnesota Timberwolves are both interested in adding veteran forward Thaddeus Young, according to HoopsHype's Michael Scotto.

Sources: The Phoenix Suns and Minnesota Timberwolves have discussed trading for San Antonio Spurs forward Thaddeus Young. Full details on the trade talks and players involved in the story.

Young is having a dissapointing season, averaging only 6.1 points in 14.2 minutes per game. He's strugged to establish a consistent role in San Antoino's  rotation, appearing in only three games since returning from a bout with COVID-19 in January.

Young still looked like an efective piece as recently as last season, averaging 12.1 points and 6.2 rebounds in 24.3 minutes per game for Chicago. He was sent to San Antonio as part of the DeMar DeRozan sign-and-trade last offseason.