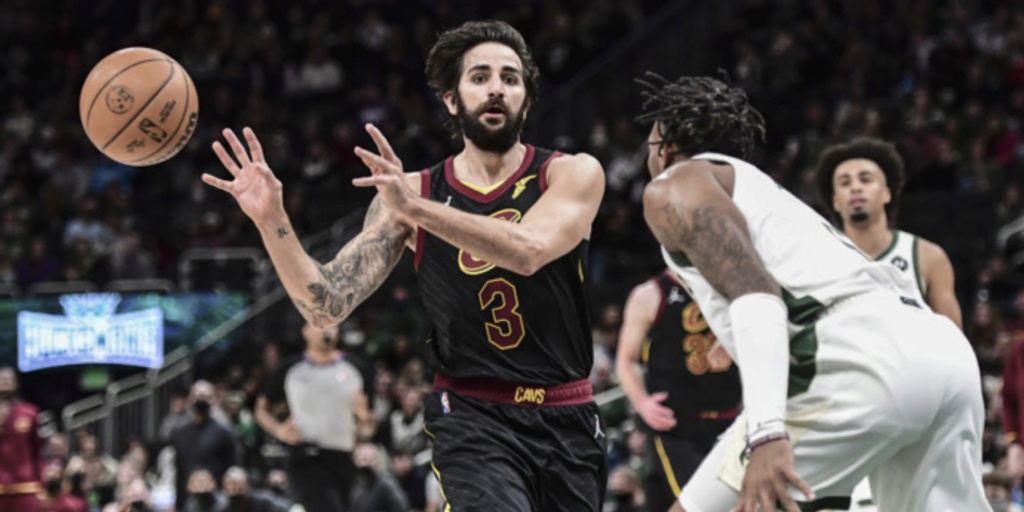 Rubio is out for the rest of this season due to a torn ACL, so the main draw for Indiana was the three draft picks — especially since they seem to be on the verge of a rebuild.

Well, the Pacers may be able to get another asset from that deal by flipping Rubio's $17.8 million expiring contract to another team prior to Thursday's trade deadline. According to ESPN's Adrian Wojnarowski, a number of teams have expressed interest in Rubio's contract and a deal is looking pretty likely.

"Those are teams that are trying to gather up cap space for this summer in free agency, so that’s what the value of those contracts are. So, the Pacers are probably going to be able to flip that Rubio contract and get back some more assets."

"[Indiana] Pacers are probably going to be able to flip that [Ricky] Rubio contract and get back some more assets." (via @wojespn) pic.twitter.com/NUZ5cjX9Zg

It remains to be seen what the Pacers can get back for Rubio, but his deal is one of the larger expiring contracts on the market so it makes sense that teams are interested. Even Joe Ingles' deal (which is also drawing interest from teams) is worth significantly less than Rubio's at $13,036,364.