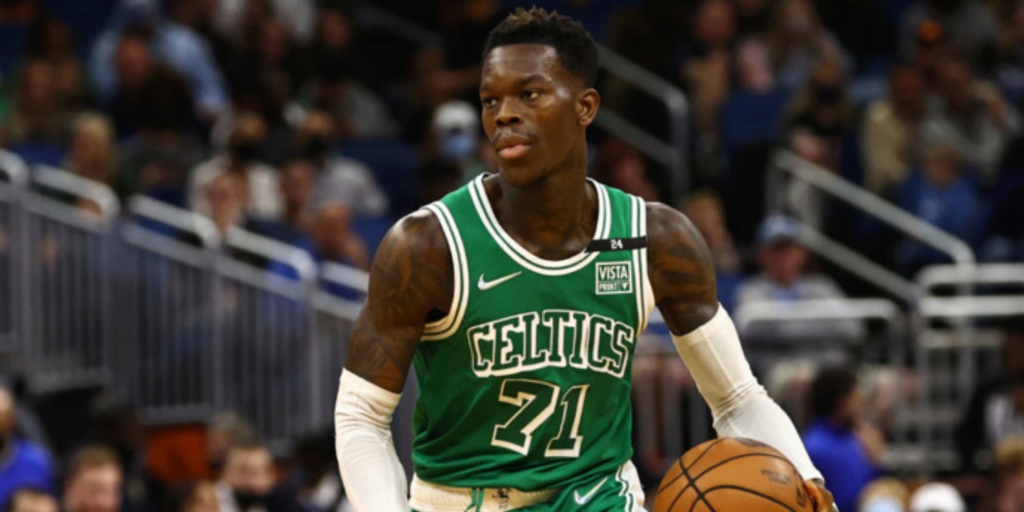 Over the weekend, Boston offered [Dennis] Schröder to Milwaukee for Donte DiVincenzo, which the Bucks countered asking for Grant Williams, sources with knowledge of the discussions told The Athletic. Though sources said the Celtics balked at the offer, the teams continue to explore frameworks that include Williams.

ANALYSIS: Weiss adds that Schröder has also been targeted by the Cleveland Cavaliers and Chicago Bulls. The veteran point guard is making $5 million on a one-year deal and playing as a backup point guard for the Celtics. According to Weiss, Boston has also been discussing deals for Josh Richardson, including a potential trade with the Timberwolves involving Malik Beasley.