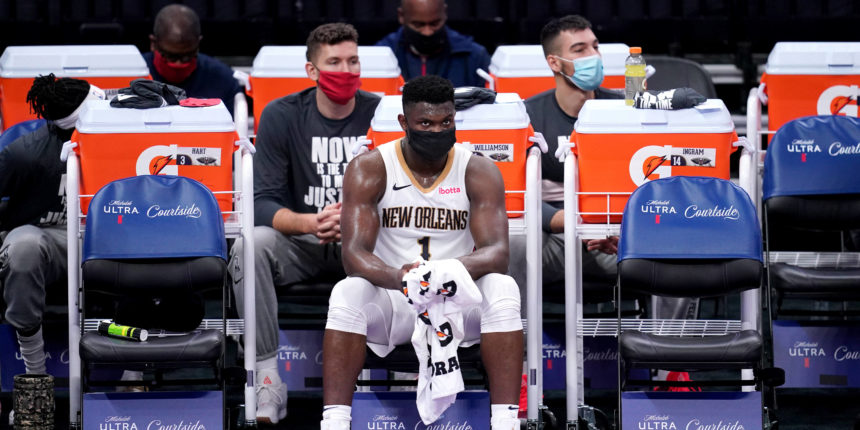 Report: Pelicans are the 'most likely' team to relocate in the next decade

In his article regarding the New Orleans Pelicans' upcoming coaching decision, John Hollinger of The Athletic alluded to the possibility of the franchise relocating as early as 2024.

"With the team only committed to its lease in The Big Easy through 2024, sources consistently mention New Orleans as the most likely team to seek relocation in the coming decade. To be clear, Benson is deeply connected to New Orleans and not currently seeking to sell, but losing money while finishing in the lottery has not been an enjoyable side venture to the main business of running the Saints," he wrote.

Hollinger added, "Before you ask, even expansion would only protect New Orleans so much on this front. While it takes the threat of Seattle and, say, Las Vegas away, there is always another Kansas City or Louisville lurking around the corner willing to offer an arena and a new market to whoever might buy the team from Benson … much like New Orleans did back in 2002 when it lured the then-Charlotte Hornets away."

MORE:
Pelicans
NBA Rumors
NBA News

Everything you need to know ahead of Nets-Bucks Game 6
Rick Carlisle informs Mark Cuban he will not return as Mavs' head coach
