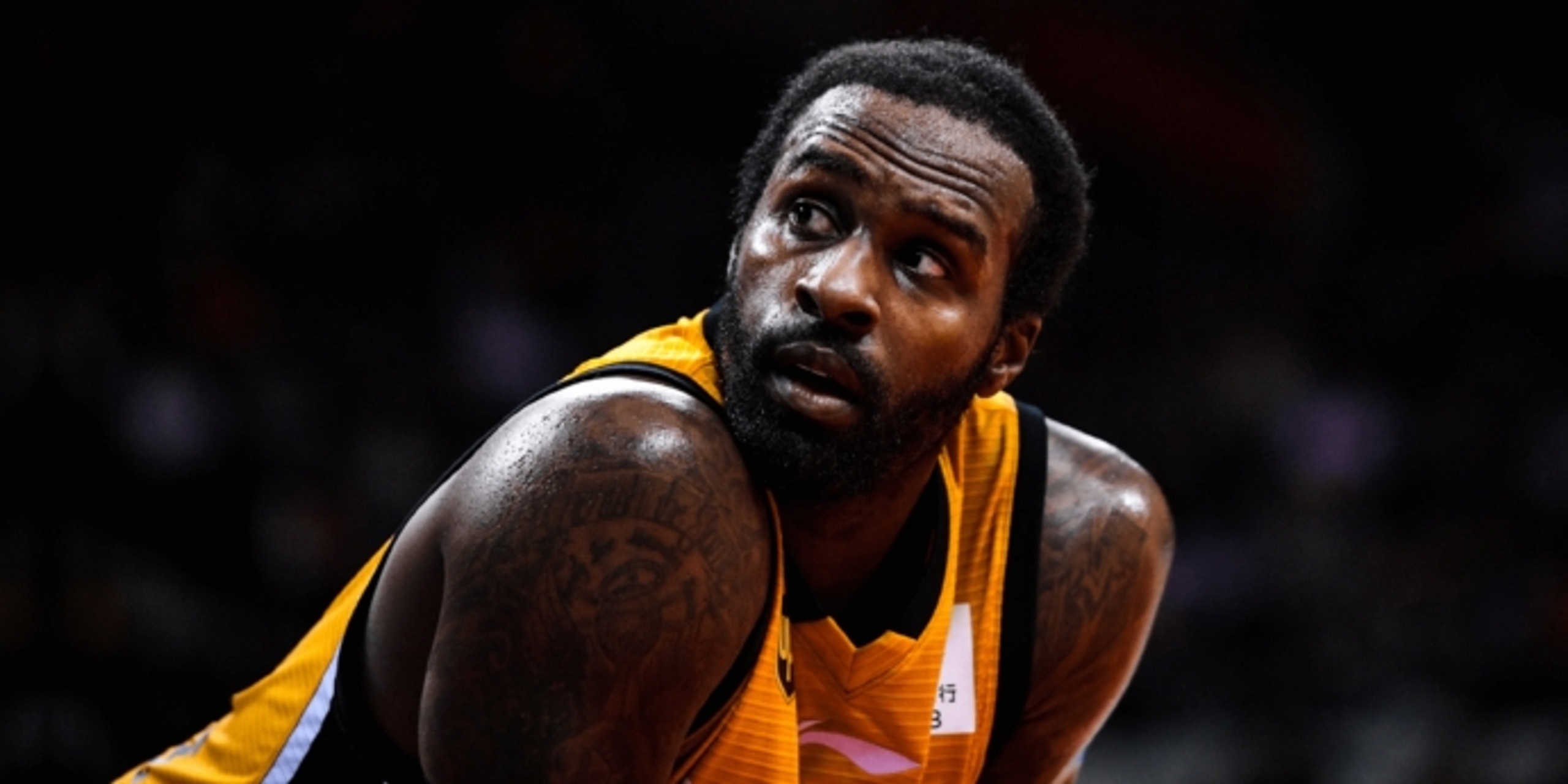 Shabazz Muhammad hasn't played in an NBA game since the 2017-18 season, but the No. 14 overall pick in the 2013 NBA Draft is looking to make a comeback.

After recently working out for the Sacramento Kings in Las Vegas, Muhammad is also expected to work out for the Los Angeles Lakers soon, according to HoopsHype's Mike Scotto.

In recent years, the 29-year-old wing has had stints in China and the Phillippines. Last season, he suited up with the San Miguel Beerman for four games, averaging 35.3 points, 18.0 rebounds, 2.5 assists, 1.5 threes and 1.0 block while shooting 47.6% from the field. His best game was a 57-point, 19-rebound performance where he helped his team overcome a 26-point deficit to beat the Meralco Bolts.

Over the course of his five-year NBA career, Muhammad has suited up with the Minnesota Timberwolves and Milwaukee Bucks, averaging 9.0 points and 2.8 rebounds on .473/.319/.751 shooting splits.