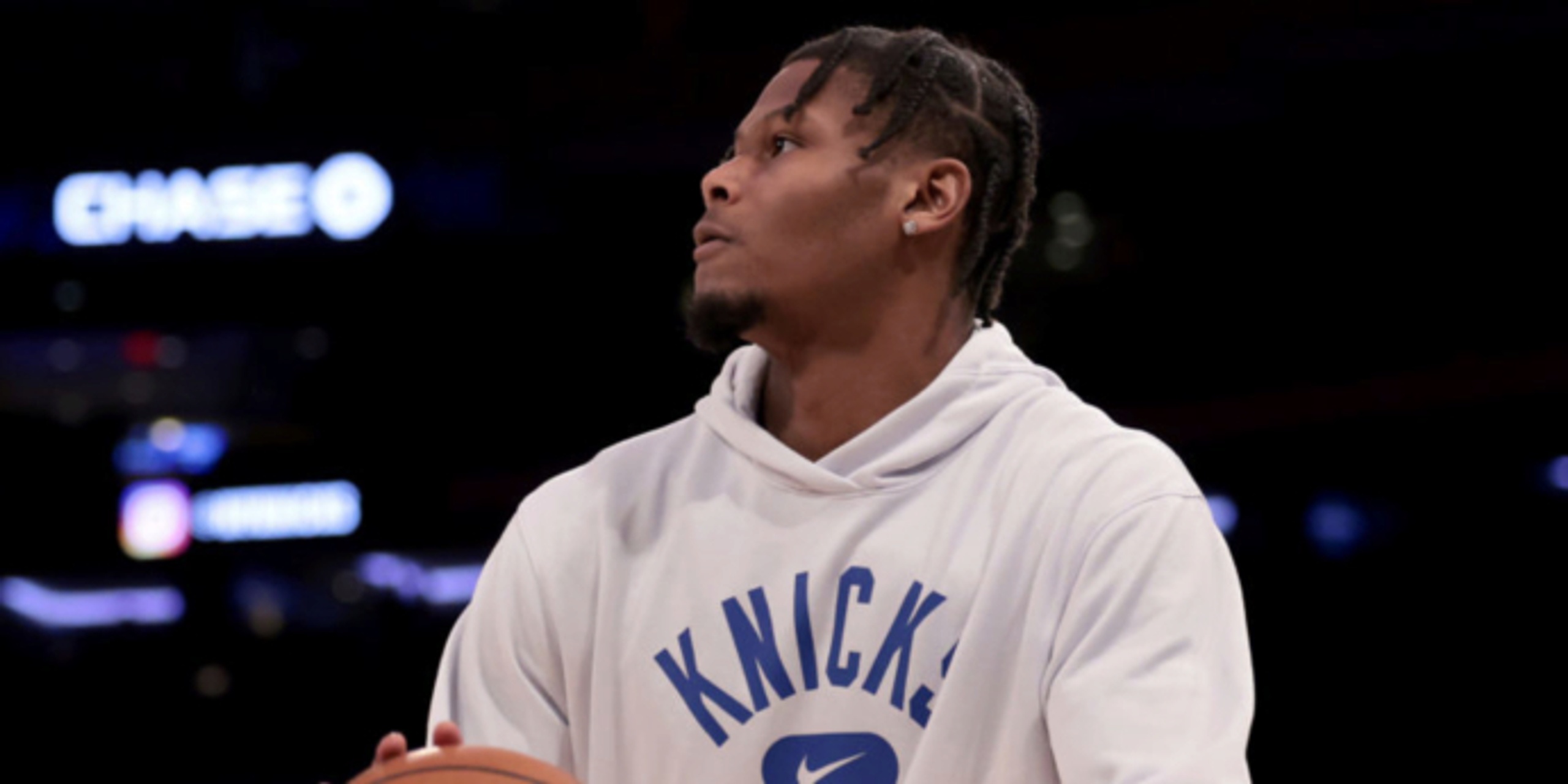 New York Knicks' head coach Tom Thibodeau was not on board with the team's acquisition of Cam Reddish, according the the New York Post's Marc Berman.

The Knicks traded Kevin Knox and a future second-round pick for Reddish on January 13th. Reddish was playing the best basketball of his young career before the trade, averaging 11.9 points, 2.5 rebounds, 1.1 assists and 1.0 steals in 34 games for the Atlanta Hawks. Unfortunately, Reddish has failed to break into the Knicks' rotation, appearing in only three of the 11 games in which he's been eligible to play for New York.

The 22-year-old Reddish was the 10th pick in the 2019 NBA Draft. His untapped potential is significant, but his fit with the Knicks as currently constructed is questionable. Rumors about