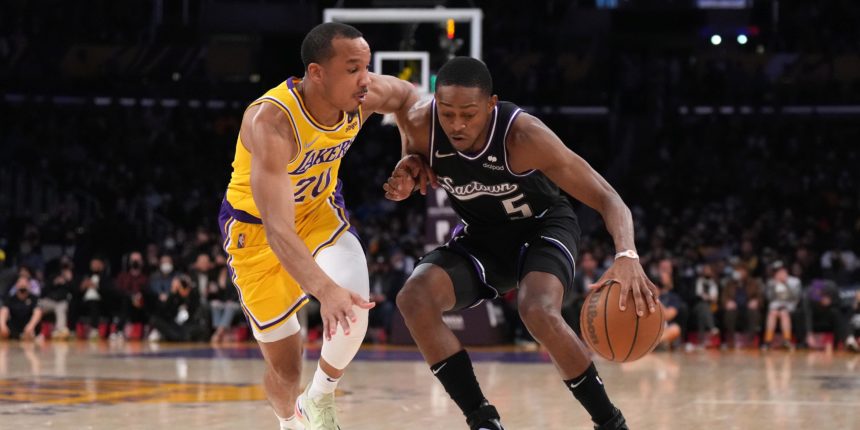 Sacramento is now reportedly open to making De’Aaron Fox and/or Tyrese Haliburton available in the right deals, and those aren’t equal propositions for Philadelphia. In all likelihood, sources say, a deal involving Fox would almost certainly have to be a three-team deal, moving Fox to another party in order to get what the Sixers think they need.

ANALYSIS: Fox and Haliburton would both be coveted trade targets for a number of NBA teams, but it remains to be seen if this would bring the Sixers closer to a Ben Simmons trade. Neubeck added that Philadelphia reportedly doesn't appear to value Haliburton as that star-type headliner it has been reported that they want in the past.