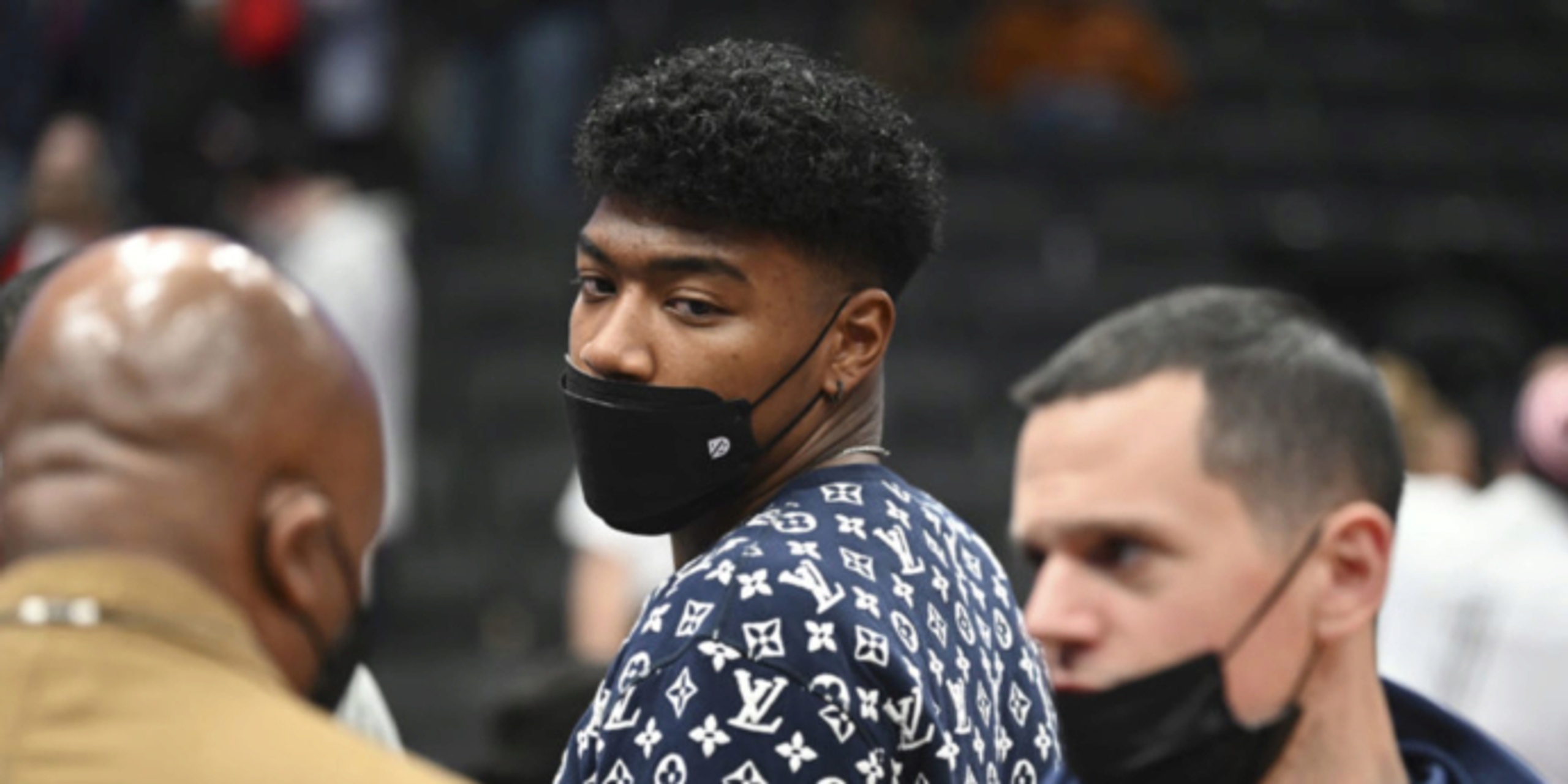 ANALYSIS: Hachimura has not played all season after being mysteriously absent from the Wizards before returning to the team. The third-year forward was the No. 9 overall pick in the 2019 NBA Draft. Last season, Hachimura averaged 13.8 points and 5.5 rebounds per game in Washington.