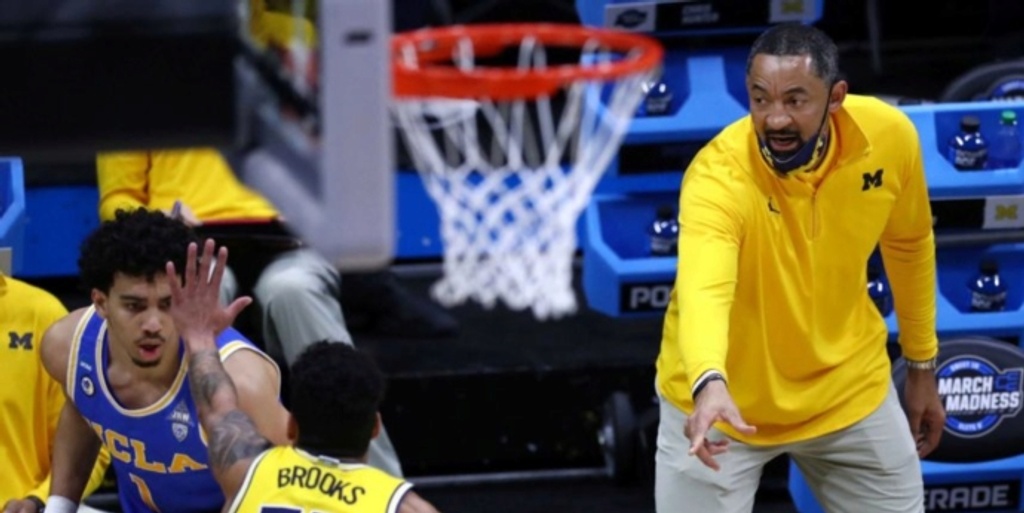 Report: Juwan Howard has no interest in leaving Michigan for NBA role

Michigan’s Juwan Howard continues to tell NBA teams he's not interested in even a discussion on leaving Ann Arbor.

ANALYSIS: After leading Michigan deep into the NCAA's March Madness Tournament in his first year coaching, Howard is clearly in no rush to jump ship and take on an NBA coaching role. Wojnarowski added that teams are also calling to gather intel on Memphis coach Penny Hardaway, as he's likely going to get offers to interview for openings in this NBA job cycle.