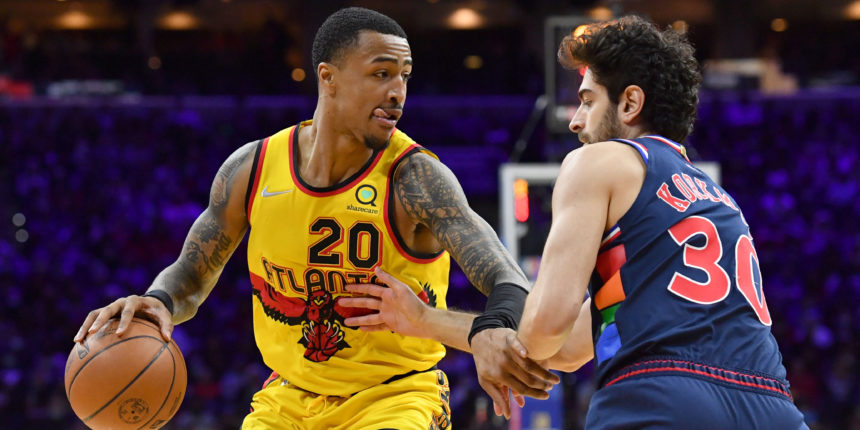 John Collins, however, has grown increasingly frustrated over his role in Atlanta, multiple sources have told The Athletic. His shot attempts per game and usage rate have decreased in each of the past three seasons — even as the athletic, energetic Collins has improved his offensive repertoire. T

he 6-foot-9 big man has challenged the Hawks locker room on multiple occasions to play team basketball and commit to one another this season. Oftentimes, Collins has felt his voice go unheard.

ANALYSIS: Collins is averaging 17.5 points, 7.9 rebounds and 2.0 assists per game for the Hawks, who have floundered as of late and sit 17-22 on the season. He's shooting 54.1% from the field and 42.7% from beyond the arc, the latter being a career-high. Charania also reported that Atlanta could be a potential destination for Ben Simmons. Collins is first eligible to be traded on Saturday.