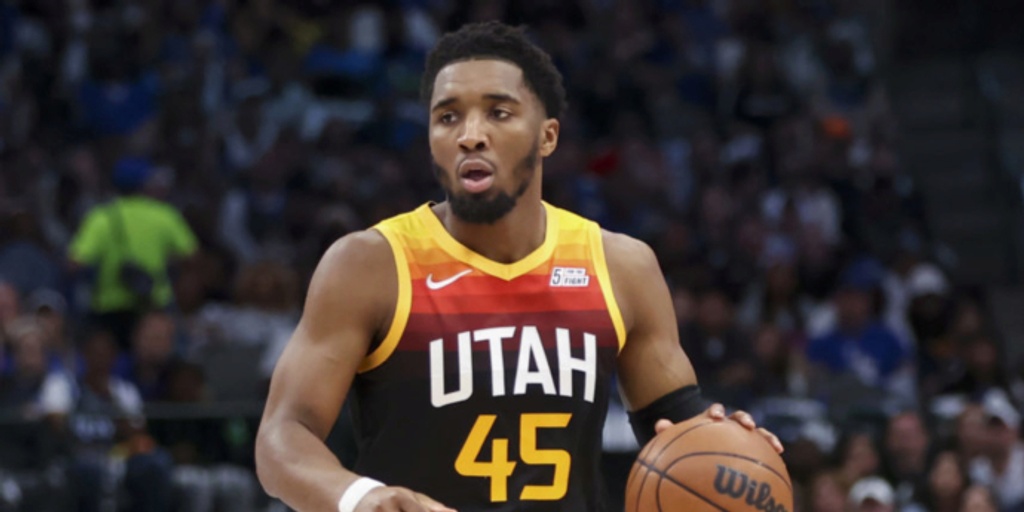 Although the Jazz are expected to make some seismic changes this offseason, trading Donovan Mitchell is not one of them, according to Tony Jones of The Athletic.

If Mitchell is the one that's sticking around, where does that leave Rudy Gobert? According to Jones, Gobert is still committed to playing out his career with the Jazz.

"Sources tell The Athletic that he is all in on the Jazz, doesn’t want to play anywhere else and would like to retire in a Jazz uniform," Jones said. "He’s had a terrific season. He’s very clearly still in the prime of his career."

It remains to be seen if the feeling is mutual. Jones later said that multiple teams would be interested in acquiring Gobert if Utah goes down that path.

ANALYSIS: No matter what route the Jazz take, one thing is for sure. They can't keep things the way they are because it's clear that it's not good enough to make any headway in the West. They've been regular season darlings ever since the Gobert/Mitchell era started, but it hasn't progressed any further than that in spite of their best efforts. Something has to change and quick before everything falls apart on them.