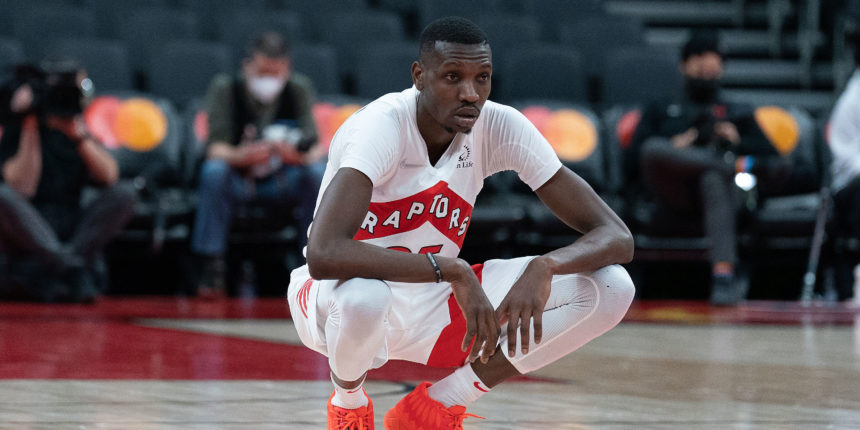 The Raptors' recent win streak has ended rivals' speculation Toronto could once again consider opting for a rebuild, as it did prior to the 2021 draft. Chris Boucher, in the final year of his contract, is considered available for a trade, however.

ANALYSIS: Boucher has spent the last four seasons in Toronto, where he grew into a shot-blocking big who could stretch the floor last season. This year, however, has been more of a struggle on paper. Boucher is averaging 8.5 points and 5.5 rebounds per game while shooting just 22.8% on three-pointers. The Raptors are 20-18 and were on a six-game winning streak before losing to Phoenix on Tuesday.