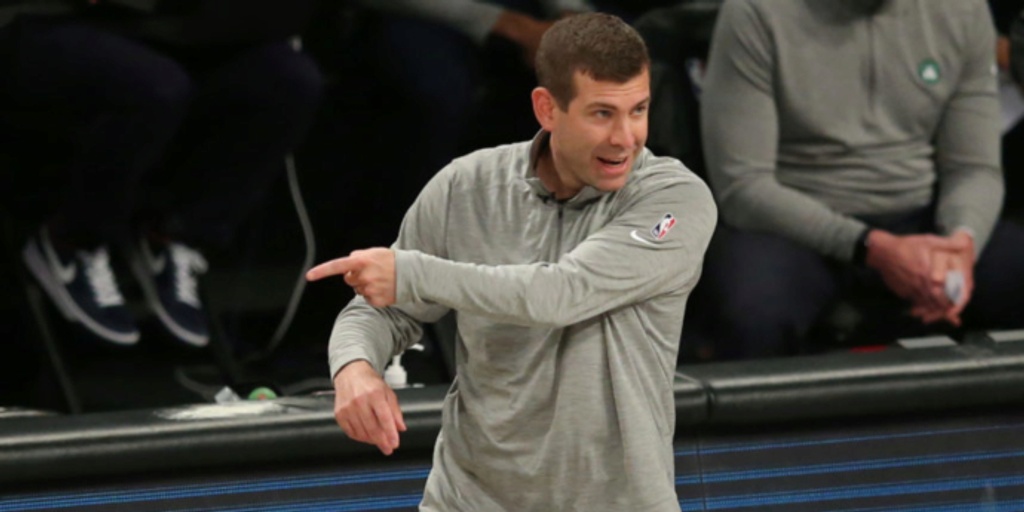 Report: Celtics to hire next head coach externally, will not promote from within

Brad Stevens interviewed Celtics assistants Jay Larranaga, Scott Morrison and Jerome Allen and plans to broaden the search to include Milwaukee Bucks assistant coach Darvin Ham and Billups, a person with knowledge of the process told USA TODAY Sports. Coaching insiders indicate the Celtics will hire externally rather than promoting from within.

ANALYSIS: ESPN also reported that Boston wanted to interview Nets assistant Ime Udoka, Bucks assistant Charles Lee. and Mavs assistant Jamahl Mosley, so it's becoming increasingly likely that the C's will move forward with candidates outside of the organization. And after a couple of underwhelming seasons, the expectations will be high for whoever does take over as head coach for this Boston team as the front office has its sights set on championship banner No. 18.