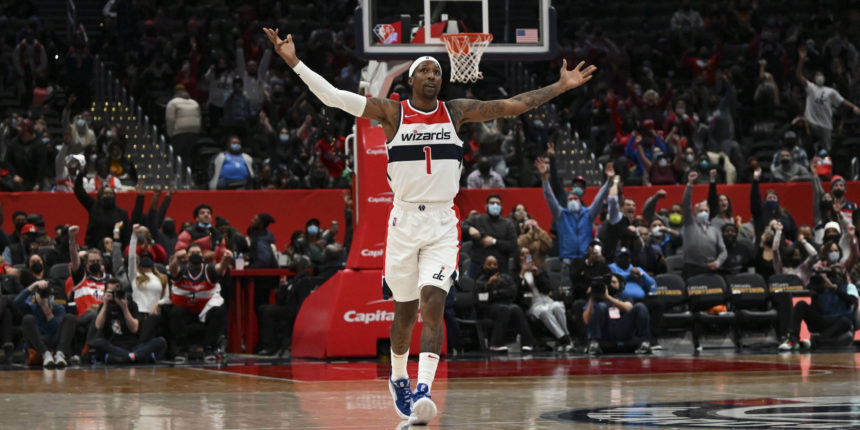 Report: Caldwell-Pope, Harrell get into physical altercation at half-time

Washington Wizards guard Kentavious Caldwell-Pope and center Montrezl Harrell got into a physical altercation at halftime of Tuesday night’s home win over the Oklahoma City Thunder and their tussle needed to be separated by teammates.

ANALYSIS: Charania went on to report that, "Harrell became upset with Caldwell-Pope for not passing him the basketball on a play before the first half concluded, and the two started jawing during the walk to the locker room. As the two exchanged words, Harrell and Caldwell-Pope took swings toward each other — with neither connecting — and became entangled before teammates separated them, sources said."

Charania added that the altercation ended by the time the players got into the locker room, but there was an increased security presence to ensure tension didn't escalate.

Caldwell-Pope and Harrell have been teammates for consecutive seasons now after both being dealt to Washington from Los Angeles and it will be interesting to see what, if anything comes from this altercation or if either player speaks publicly about it.

NBA Scouting Report: What to look for in Heat-Celtics series
8h