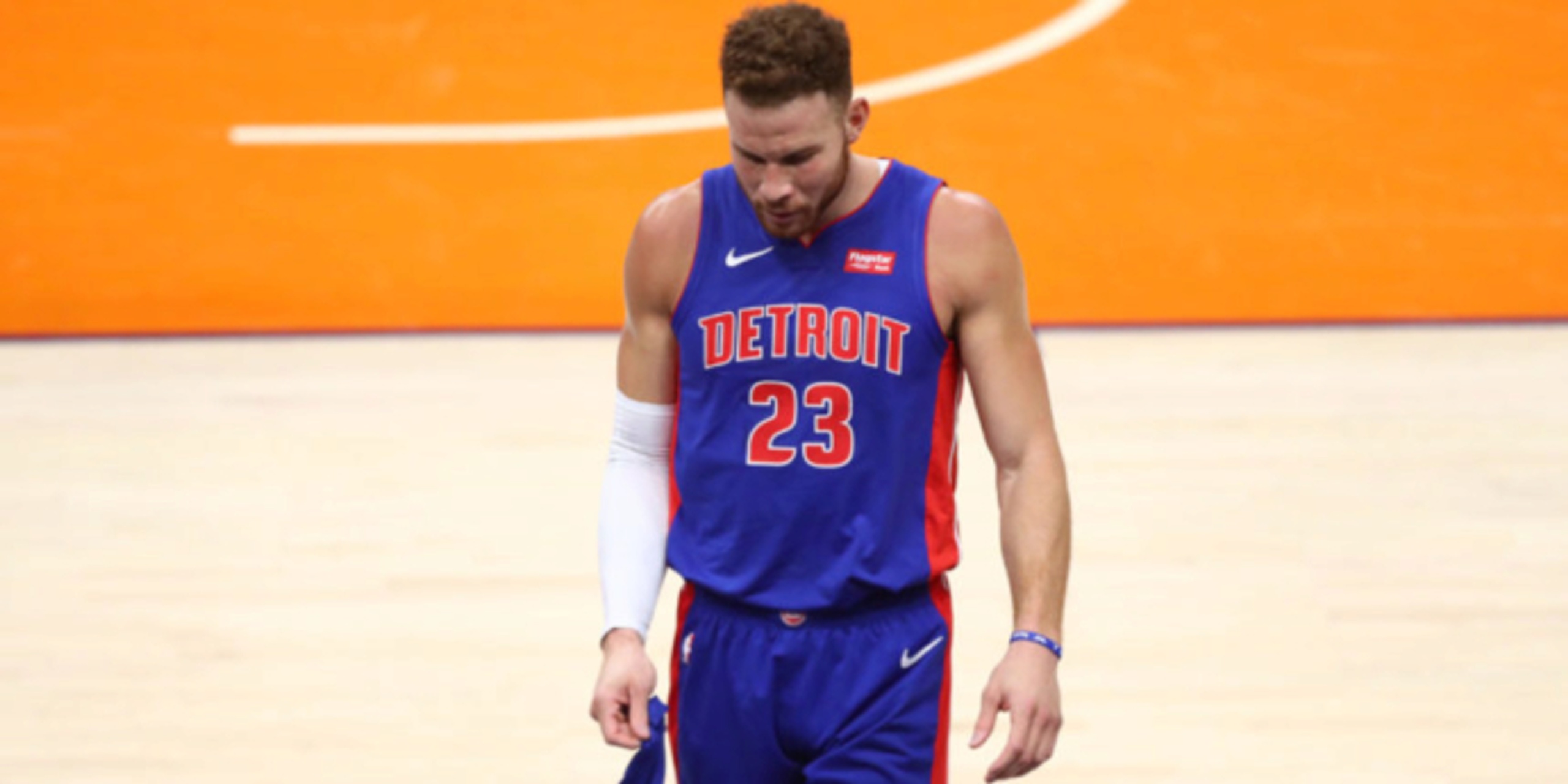 Blake Griffin has cleared free agency waivers and the six-time NBA All-Star is expected to sign with the Brooklyn Nets, sources tell The Athletic and Stadium.

ANALYSIS: As expected, the 12-year veteran out of Oklahoma will join an already stacked Brooklyn Nets team as he pursues his first NBA championship. Shams Charania of The Athletic added that other interested teams expected Griffin to pursue a championship in Brooklyn alongside Kevin Durant, Kyrie Irving and James Harden.

Griffin earlier in the week reached a buyout agreement with the Pistons, ending his four-season stint with the team. Griffin is averaging a career-low 12.3 points per game this season and will look to regain his confidence in a new role with Brooklyn.