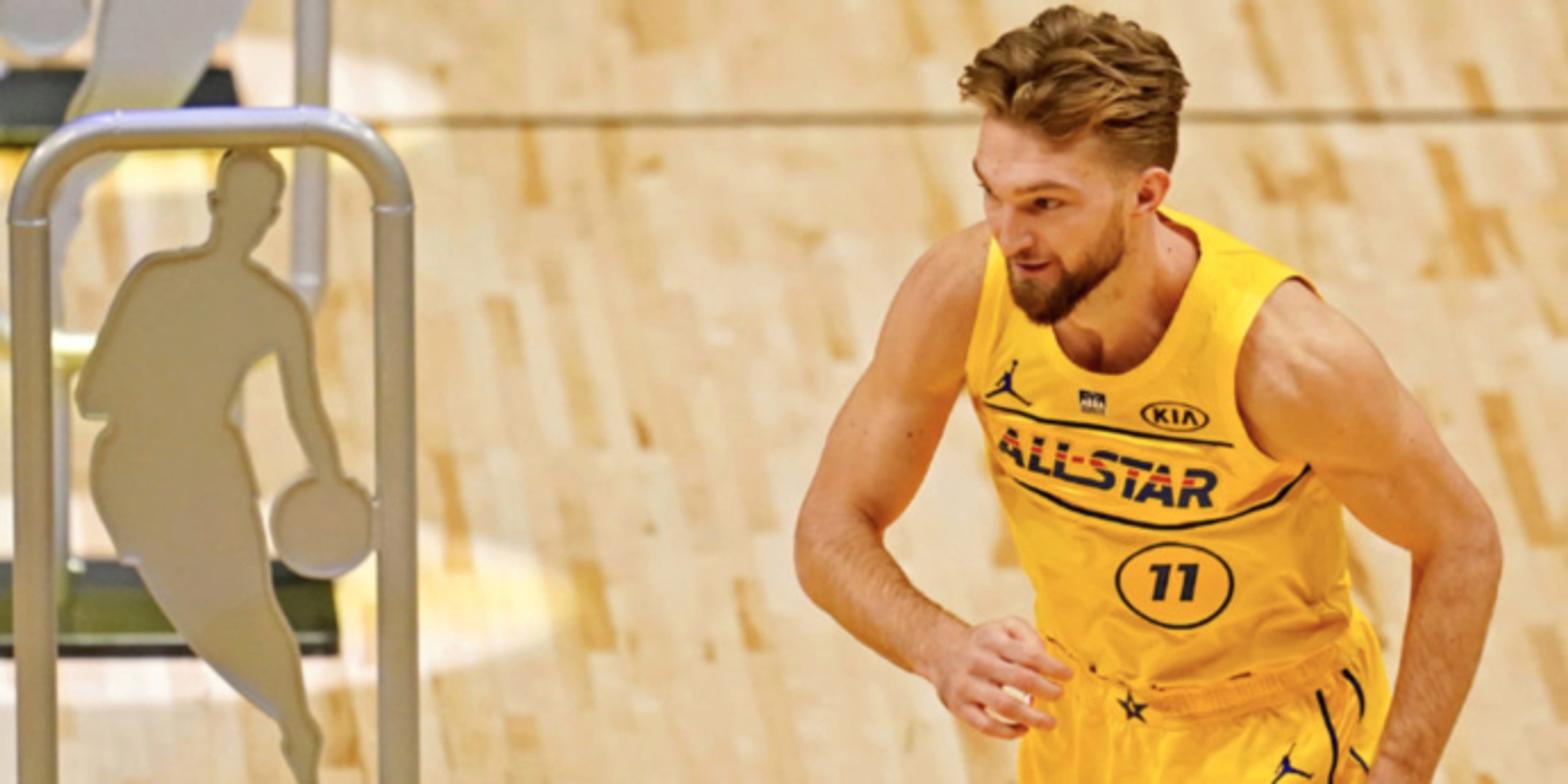 The championship round featured the two big men, with Domantas Sabonis defeating Nikola Vucevic in the final segment. Sabonis gets his redemption this year as he was the runner-up for the Skills Challenge at the 2020 All-Star Game.