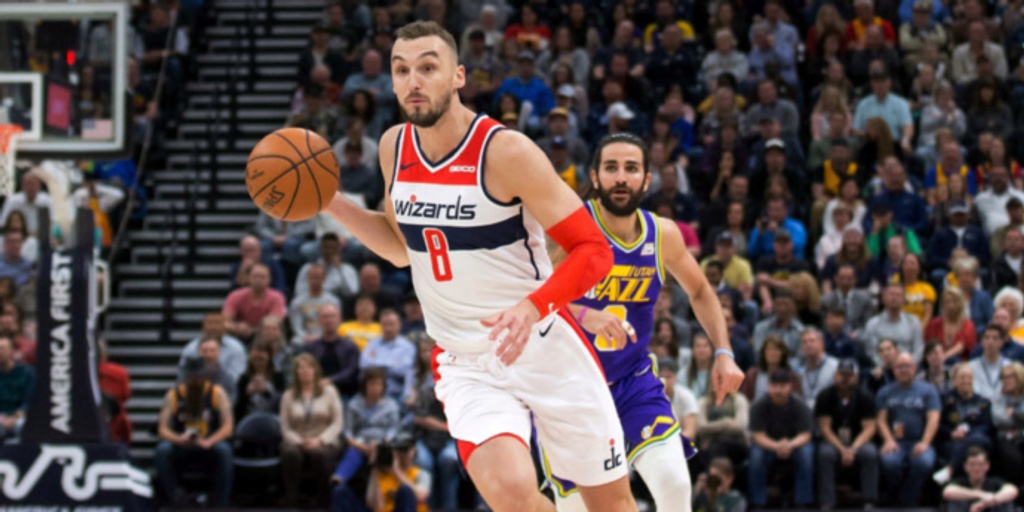 After two seasons overseas, F Sam Dekker is returning to the NBA on a deal with the Toronto Raptors, his agents Andy Shiffman and Mark Bartelstein tell ESPN.

ANALYSIS: Dekker was drafted by Houston in the first round of the 2015 NBA Draft -- the team's last first round selection until Thursday. The 27-year-old hasn't played in the NBA since the 2018-19 season. He averaged 15.4 points and 5.6 rebounds per game with Turk Telecom of the Turkish Super League in 2020-21.