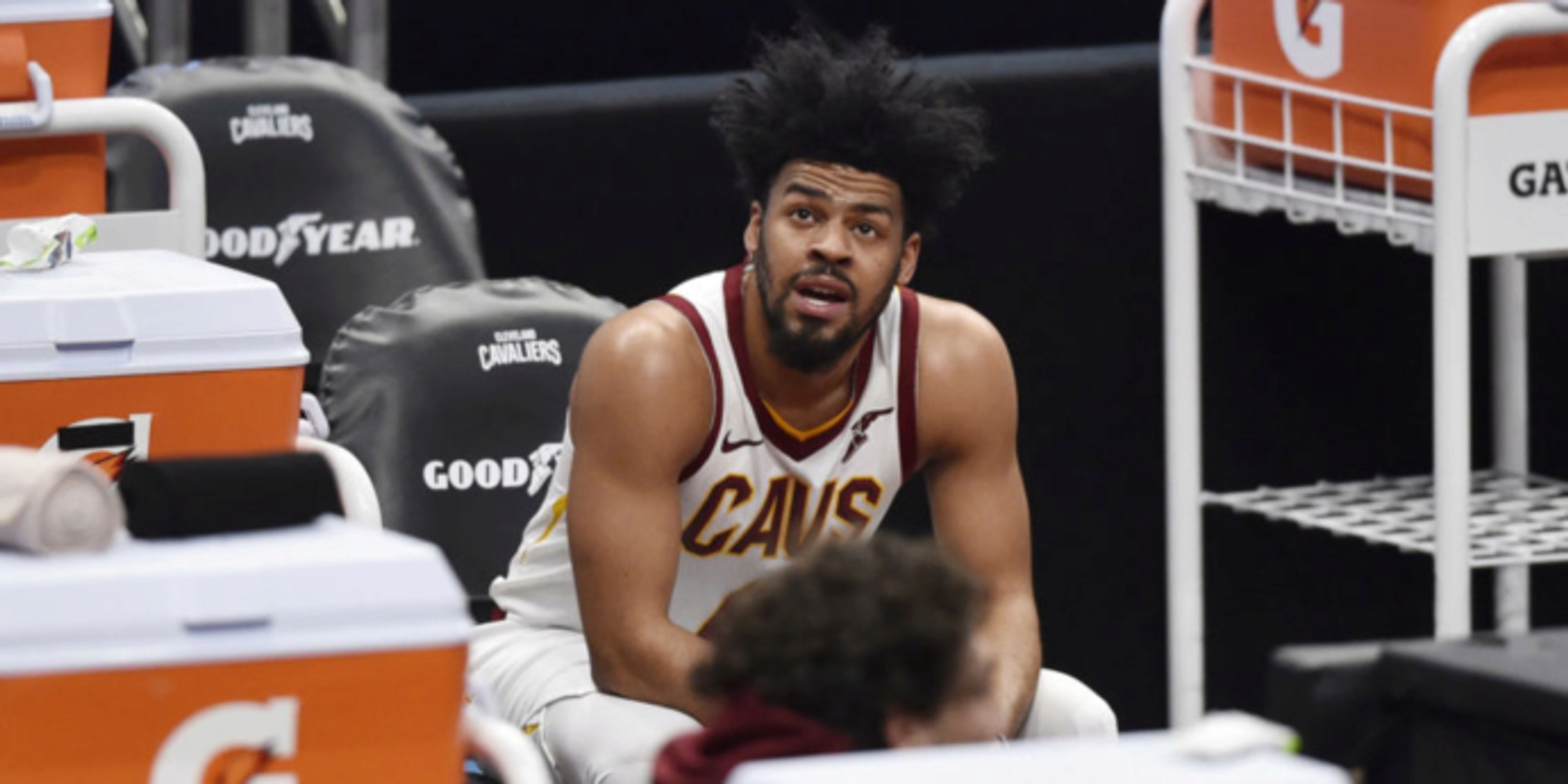 ANALYSIS: Cook split last season between the Lakers and Cavaliers and will attempt to find a home with the Trail Blazers, even though the deal is said to be non-guaranteed. Cook has been a part of a couple championship runs during his career, but has yet to find a consistent role with a team.