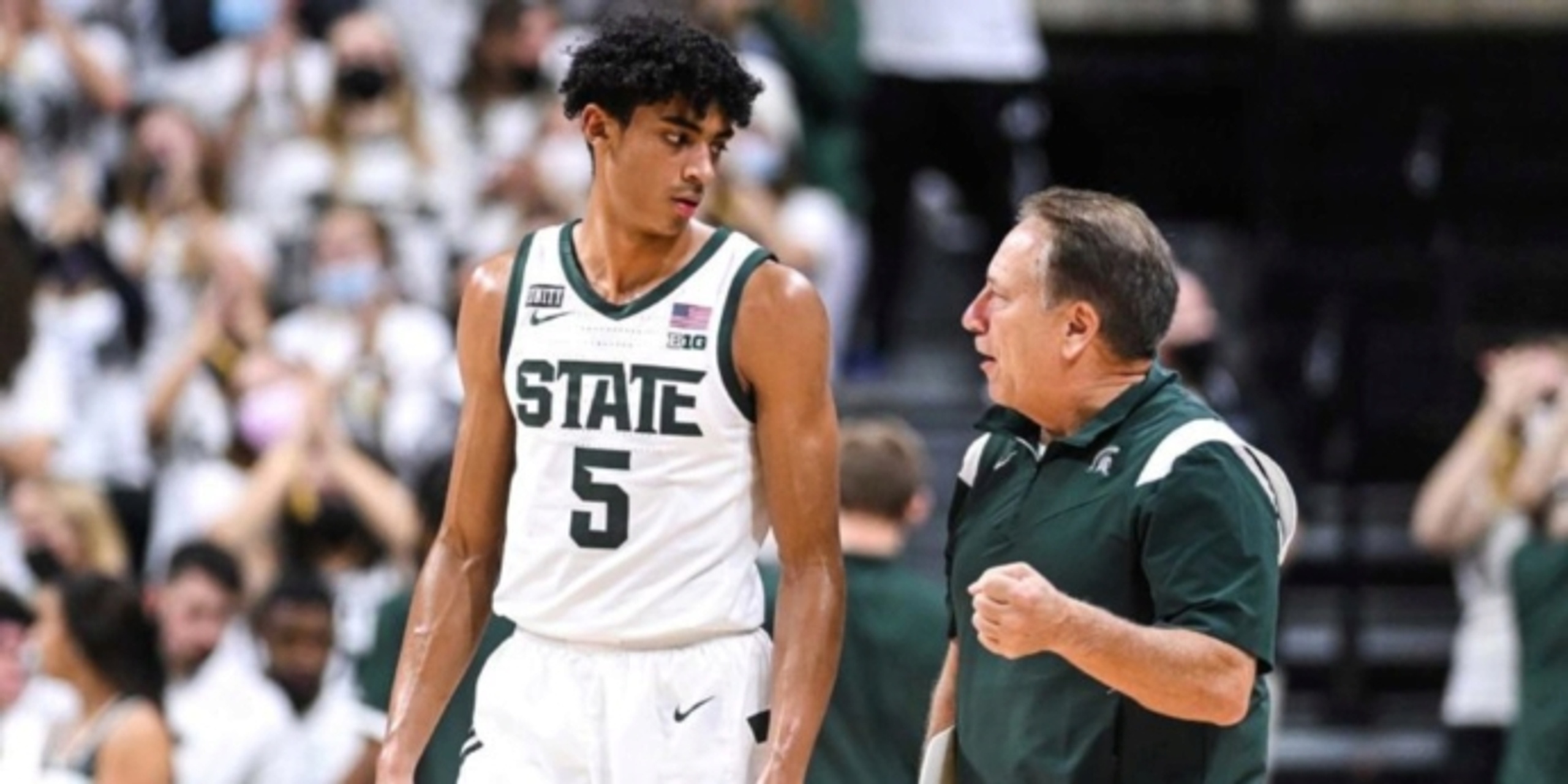 College basketball is just around the corner, and when the season tips off on Nov. 9, the scouting season will truly kick into high gear.

BasketballNews.com Senior NBA Draft Analyst Matt Babcock and his team of scouts have already been watching prospects in U.S. professional programs (G League Ignite and Overtime Elite) as well as abroad, and have made stops at college pro days and exhibition games. So even though the collegiate season has yet to start, they have already been hard at work scouting some must-watch players.

I asked Babcock some questions about what he has observed in the collegiate preseason, what he expects from the early stretches of play, and more. Be sure to also check out the BasketballNews.com 2022 NBA Draft Big Board.

1. From a scouting perspective, how much do you take away from college basketball preseason?

Well, I evaluate hundreds of prospects every year. I’m in the information-gathering business, and there is an extensive process to be able to gather enough information and come to a conclusive evaluation of a player prior to their draft. During the preseason — depending on who I’ve seen before — I know some players better than others, how many times I’ve seen them and in what setting. If I’m seeing a player for the first time, it’s the first step in my evaluation process.

In those cases, I’m really just trying to get a feel for the player’s skill set, body type, movements and personality — essentially creating a platform to work off in order to be able to do a deeper dive on the player. If I already know the player decently, I try to get a pulse of where they’re at in their development. Both scenarios are important to me. I carefully put together my travel and my day-to-day efforts to make sure I gather enough information on all of the relevant prospects by draft night. To make a long story short, I value seeing prospects in all different types of settings, including practices and scrimmages during the preseason.

2. What were the most significant changes you made to your recently updated Big Board?

I’d say the biggest change was including some additional freshmen who I’m somewhat on the fence about. I recently included Max Christie from Michigan State, Moussa Diabate from Michigan, and Brandon Huntley-Hatfield from Tennessee. Projecting how a true freshman will do right off the bat can be extremely challenging. I spend a lot of time evaluating high-school prospects in an effort to get a head start on the evaluation process.

I’m confident that all of the freshmen we currently have on our Big Board have the tools to be NBA prospects this year, but there are so many variables that can affect their imminent draft status: How will they adapt to their new setting? What role will they play for their team? Different things along those lines. I make it a point to track freshmen closely because oftentimes it can go either way.

3. What opening week games would you consider to be must-watch for scouts?

I’m kicking the season off with a bang. I’m heading to New York City for the State Farm Champions Classic to see Kansas versus Michigan State, and then Kentucky versus Duke at Madison Square Garden. Obviously it’s great from a scouting standpoint because I’ll see a bunch of top prospects. But even just as a basketball fan, I’ll get to see some of the best coaches in the country go head-to-head: Bill Self versus Tom Izzo, and then John Calipari versus Coach K. It doesn’t get any better than that.

4. After seeing Kentucky and TyTy Washington recently, what type of impact do you expect from him?

I’ve spent a lot of time watching TyTy over the course of the last year. I feel like he’s one of those players who I’m constantly higher on than the consensus. My latest trip to Kentucky kept that idea intact. In fact, I walked away even higher on him than I was before. Kentucky had a brutal season last year, but I’m expecting for them to bounce back this season — and I think TyTy is going to lead the charge for them. They’ll go as TyTy goes. That said, I think he’s going to be a star player for them and subsequently become a lottery pick come June.

5. Which prospects moved the needle the most this preseason?

There are a few guys in my book who have impressed me and helped themselves recently — Max Christie from Michigan State, Oscar Tshiebwe from Kentucky and MarJon Beauchamp from the G League Ignite.

6. What college freshman not currently on your Big Board could possibly be included sometime soon?

I’ve got my eye on a few. Nolan Hickman and Hunter Sallis from Gonzaga, Harrison Ingram from Stanford, Trevor Keels from Duke and Bryce McGowens from Nebraska. There are some others too, but those are names that come to mind first.

7. How does this year’s G League Ignite team compare to last year’s?

Last year, the Ignite produced two lottery picks in Jalen Green and Jonathan Kuminga. This year, I’m expecting Jaden Hardy to be a high lottery pick, but I don’t expect any of the other guys to be taken quite that high. However, I think they have more depth and overall talent top-to-bottom. We are currently projecting that Dyson Daniels will be a first round pick, Michael Foster is not far off and MarJon Beauchamp is doing some really good things early for them too.

8. Which international prospects have risen for you in recent weeks?

One player to keep an eye on is Ismael Kamagate, who is playing for Paris. He’s a big, athletic rim-protector and rim-runner. Our international scout, and a former NBA scout, Jason Filippi, recently watched Kamagate and had the chance to interview him. His Q&A is up on BasketballNews.com. Jason walked away impressed with Kamagate. He’s not currently on our Big Board but I wouldn’t be surprised if we ultimately included him.