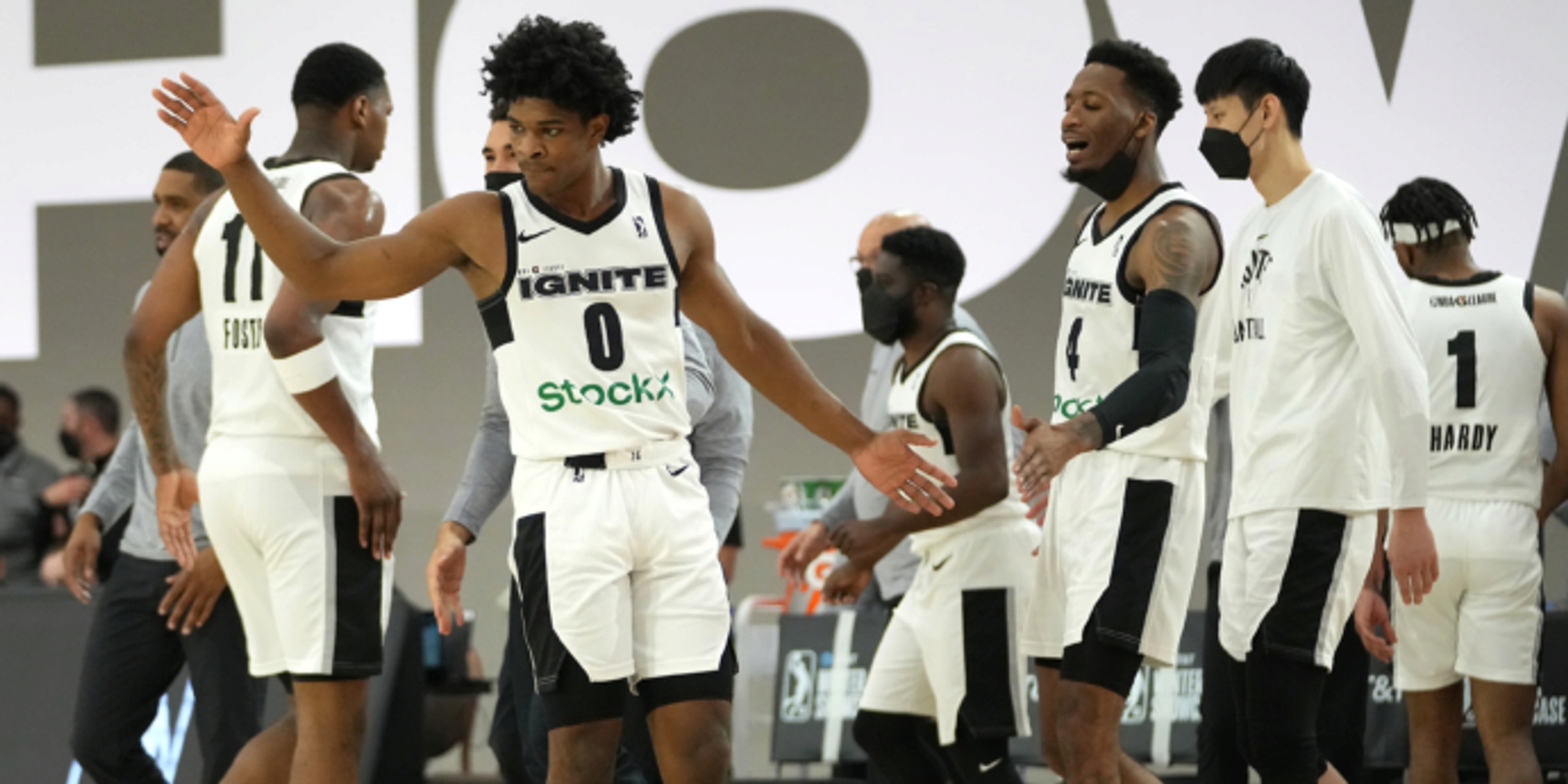 With the recent launch of the reimagined NBA App, fans will be able to access both game broadcasts and behind-the-scenes content featuring Henderson and Wembanyama for free. The app offers wall-to-wall content, social-style vertical video, unprecedented behind-the-scenes access to players and teams, new and existing shows and series, and access to the NBA vault.

Tickets are available now on TheDollarLoanCenter.com.