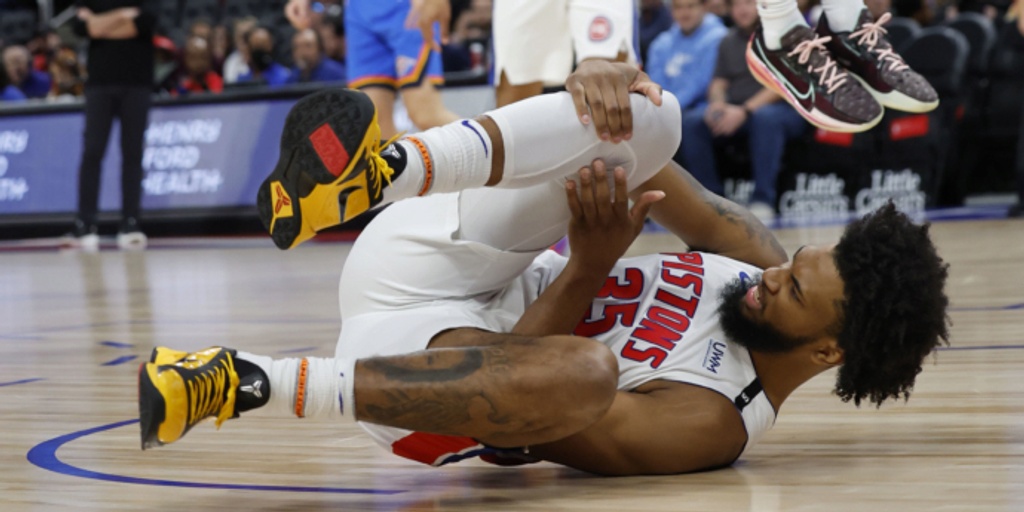 According to ESPN's Adrian Wojnarowski, Detroit Pistons forward Marvin Bagley III did not suffer a serious knee injury as the team initially feared. However, he will still miss the beginning of the season.

MRI on the right knee of Detroit Pistons F Marvin Bagley III reveals that he will miss time to start the season, but there's relief that he's avoided a serious injury, sources tell ESPN.

An MRI conducted Wednesday confirmed a bone bruise and a sprained right MCL that will keep Bagley on the sidelines for at least 3-4 weeks, per the Pistons.

Bagley exited Tuesday night's preseason contest against the Oklahoma City Thunder in the first quarter after he slipped in transition, and did not return.