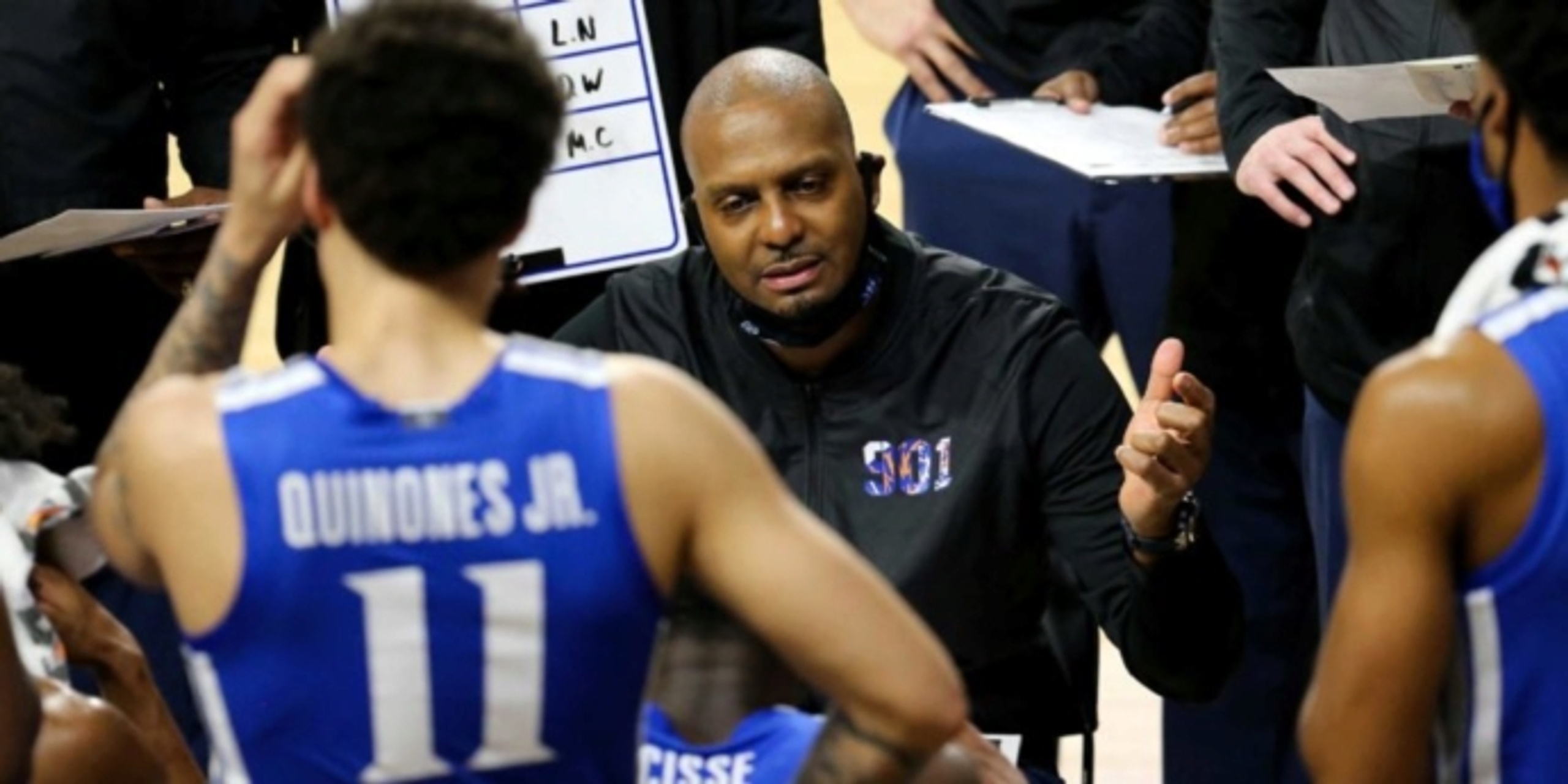 University of Memphis coach Penny Hardaway interviewed for the Orlando Magic head-coaching job and has emerged as a serious candidate, sources tell The Athletic.

ANALYSIS: Once an NBA All-Star with the Magic, Hardaway played with the franchise from 1993-1999. He's been the head coach at the University of Memphis since 2018.