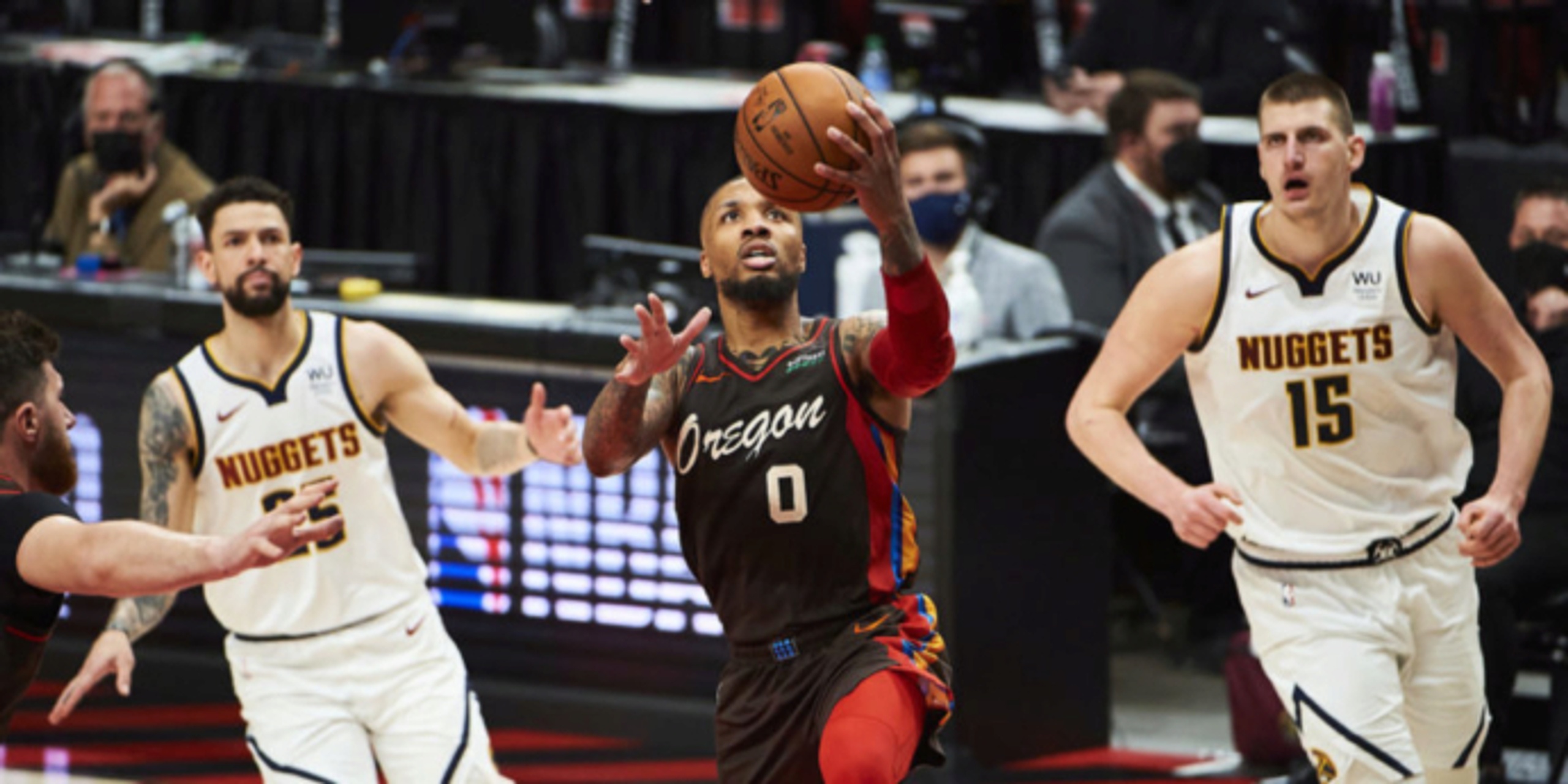 The enormous backlash from the Portland Trail Blazers' process to hire a new coach and his concerns on whether a championship contender can be built have become factors that may push the franchise player — Damian Lillard — out the door, league sources told Yahoo Sports.

ANALYSIS: This would be a monumental shakeup in the NBA landscape if Lillard indeed wants out. The Blazers are currently working to hire Clippers assistant Chauncey Billups as head coach -- someone that Lillard endorsed on the record. But Haynes reports that the search in general has put off the superstar:

"The coaching search was conducted by Neil Olshey, the team’s president of basketball operations," Haynes wrote. "None of the candidates who were interviewed were from suggestions from Lillard, sources said. And although the All-NBA guard has a relationship with Billups as a coach, announcer and former player, he had no prior knowledge of the past sexual assault allegations against him from 1997."

Lillard also seems frustrated by the public's reaction to the hiring. Per Haynes: "Lillard has remained loyal to Portland in large part due to the tremendous fan base. But over the last few days, he’s seen some of those same fans attacking him on social media for a pending coaching hire he played no part in consummating, sources said."