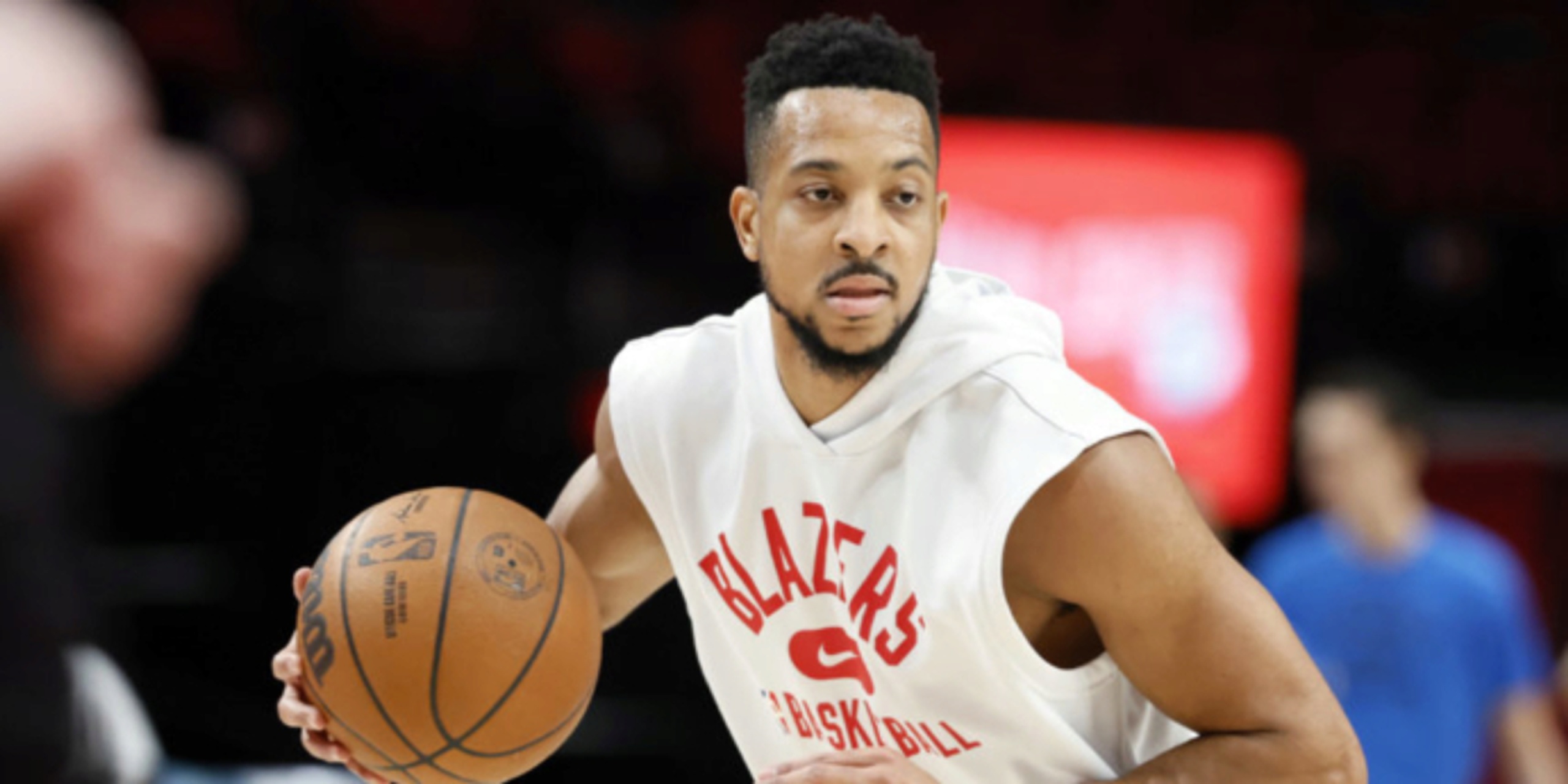 Story via The Associated Press:

The New Orleans Pelicans have acquired guard C.J. McCollum from the Portland Trail Blazers as part of a seven-player trade, said two people familiar with the situation.

The Pelicans will also receive forwards Larry Nance Jr. and Tony Snell in the deal, while the Trail Blazers get forward Josh Hart, and guards Tomas Staoransky, Nickeil Alexander-Walker and Didi Louzada, as well as draft compensation in the form of a 2022 protected first round draft choice and two future second-rounders. The people spoke to The Associated Press Tuesday on condition of anonymity because the deal has not been made official.

The trade marks the end of an era in Portland, where McCollum has been paired with Damian Lillard in the backcourt since 2013. Portland has reached the playoffs every season since they drafted McCollum. However, the Blazers struggled in the postseason, reaching the Western Conference finals only once while being eliminated in the first round five times.

He gives the Pelicans a needed outside shooting threat at a time when New Orleans appears to be on the upswing under first-year coach Willie Green — despite playing this season without star forward Zion Williamson. After starting 1-12, the Pelicans (21-32) entered Tuesday's games on the heels of a three-game road winning streak and occupying the final play-in spot in the Western Conference.

Williamson, incidentally, has been in Oregon trying to rehabilitate from offseason surgery to repair his fractured right foot. It is unclear if he will be ready to return this season.

New Orleans is making less than 33% from 3-point range this season and they are 29th in the league 3-pointers made. McCollum has shot no less than 37.5% from beyond the arc every season from deep in every season of his career, while shooting 38.4% overall for his career.

In 2019, McCollum signed a three-year contract extension worth $100 million that runs through the 2023-24 season. It took effect this season.

This marks the second multiple-player trade the Blazers have made in advance of Thursday’s deadline. On Friday Portland sent Norman Powell and Robert Covington to the Los Angeles Clippers in exchange for Eric Bledsoe, Justise Winslow and Keon Johnson. That move was widely seen as financial, as it put the Blazers below the luxury tax threshold.

Lillard, a six-time All-Star, has been sidelined since the start of the year with an abdominal injury that required surgery. Like Williamson, it is unclear when, or if, he will return this season, but Lillard was at the team’s practice facility on Monday putting up a few shots.

Hart this offseason agreed to a three-year extension with New Orleans which is worth $37.9 million and includes a third-year player option. He has been a popular and productive role player in New Orleans since being traded to New Orleans during the 2019 offseason — along with forward Brandon Ingram, guard Lonzo Ball and two first-round draft picks — from the Los Angeles Lakers as part of a deal that paired Anthony Davis with LeBron James on the Lakers.

Ball has since been traded to Chicago. Hart has averaged 13.4 points and 7.8 rebounds this season.

Alexander-Walker was one of three first-round draft choices the Pelicans made in 2019. He went 17th overall, after New Orleans had taken Williamson first with their own draft choice and center Jaxson Hayes eighth with the first of the two first-rounders acquired from the Lakers.

Alexander-Walker has struggled to produce consistently in his first three season but has been prolific in spurts. He is averaging 12.8 points this season with a season-high of 33 points and a career-high last season of 37 points.

The Blazers have lost five straight and are in 11th place in the Western Conference standings.

The Pelicans were set to host Houston on Tuesday night, when the Blazers were at home against Orlando. ___