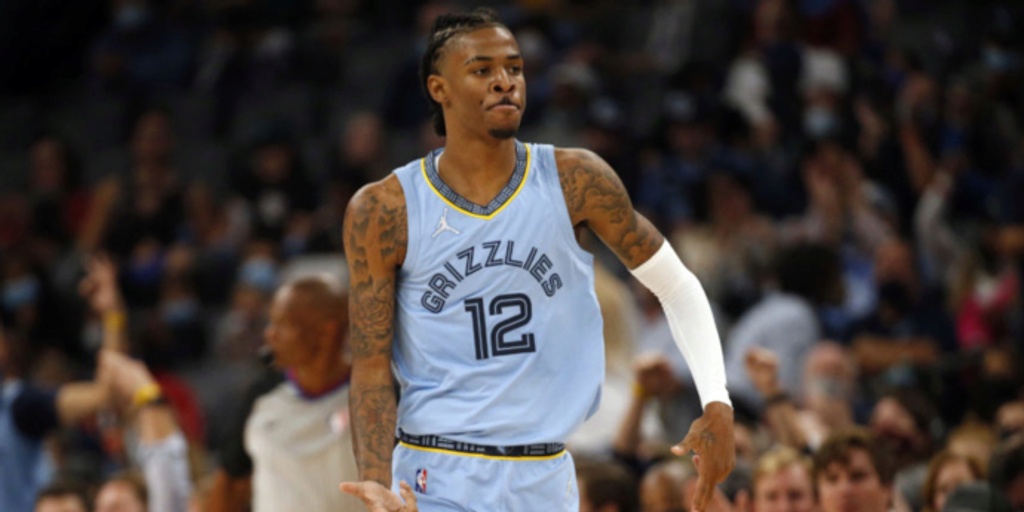 During the postgame press conference, George went as far as to compare Morant to prime Derrick Rose. PG talked about Morant’s ability to adjust in mid-air and the freakish athleticism that reminds him of Rose.

“He’s explosive. He wants to go left, we knew that, but he’s just so good and so fast. He’s just explosive, electrifying. I’d compare him to like D-Rose. I guarded him my rookie year, the Indy-Chicago, and guarding Ja is very similar to how D-Rose was.”

Prime Derrick Rose was a freak of nature; he was arguably pound-for-pound the best athlete ever to dribble a basketball. His sheer explosiveness and aggressiveness were unmatched. Unfortunately, that kind of playing style is usually troublesome for the joints, to say the least. And as we all know, his body didn’t hold up. However, D-Rose managed to bounce-back from several major knee injuries, and has transformed into an instrumental veteran role player for the New York Knicks.

While the Rose-Morant comparison is interesting, was D-Rose slightly more athletic than Morant? Remember that dunk on Gordan Dragic? Albeit an amazing high-flyer in his own eight, we might not have seen Morant pull off anything comparable to that. Ja is a bit more skilled with the rock and slightly edges Rose with his ability to facilitate and find teammates. Memphis is 2-0, and Morant is currently averaging 32.5 points per game; two games are too small of a sample size, but the kid is on a great trajectory to become a legend of the game if he keeps doing what he’s doing.

George has been quite supportive toward the "young bloods" coming into the league. In the past, he’s given props to Luka Doncic, Lonzo Ball, Zion Williamson, Giannis Antetokounmpo and Khris Middleton among others. It’s always great to see a player of his caliber respect the games of the younger generations coming in; Game will always recognize game.