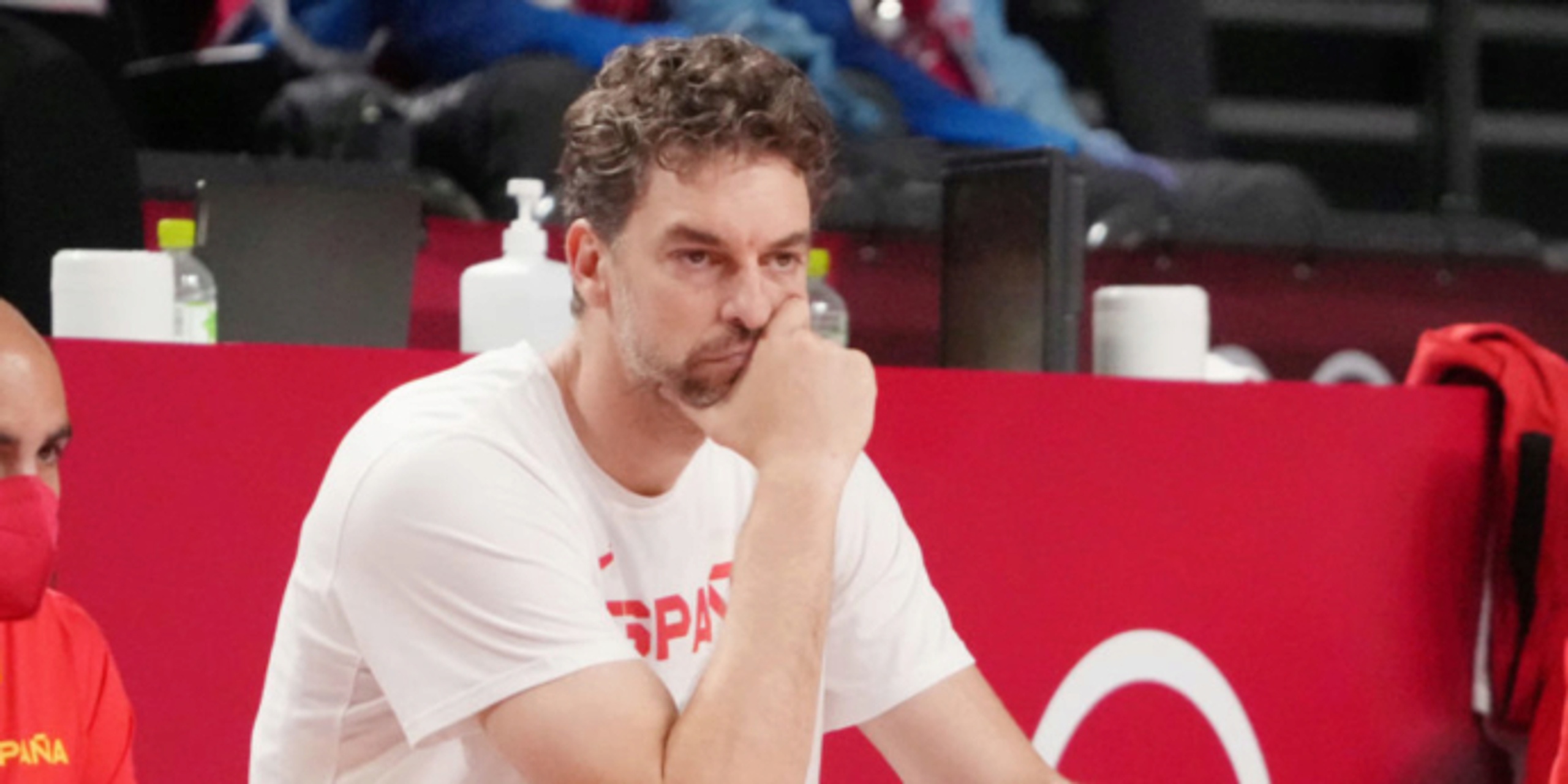 41-year-old Pau Gasol will a hold a press conference next Tuesday, where he is likely to announce his retirement.

ANALYSIS: Pau Gasol will undoubtedly be a Hall of Famer with an impressive resumé in both the NBA and internationally.

Gasol was a four-time All-NBA player and won Rookie of the year with the Memphis Grizzlies in 2002.

Gasol was a 3-time champion with FC Barcelona in the LIGA ACB, most recently in 2021.

Gasol last played in the Olympics for Spain this summer, where he averaged 6.5 points, 4.8 rebounds, 1 assist, and .8 blocks in 13 minutes per game.

Injuries had plagued Gasol at the end of his career, and never played in the NBA after signing with the Trailblazers in 2019.